How long-lived was your dad? 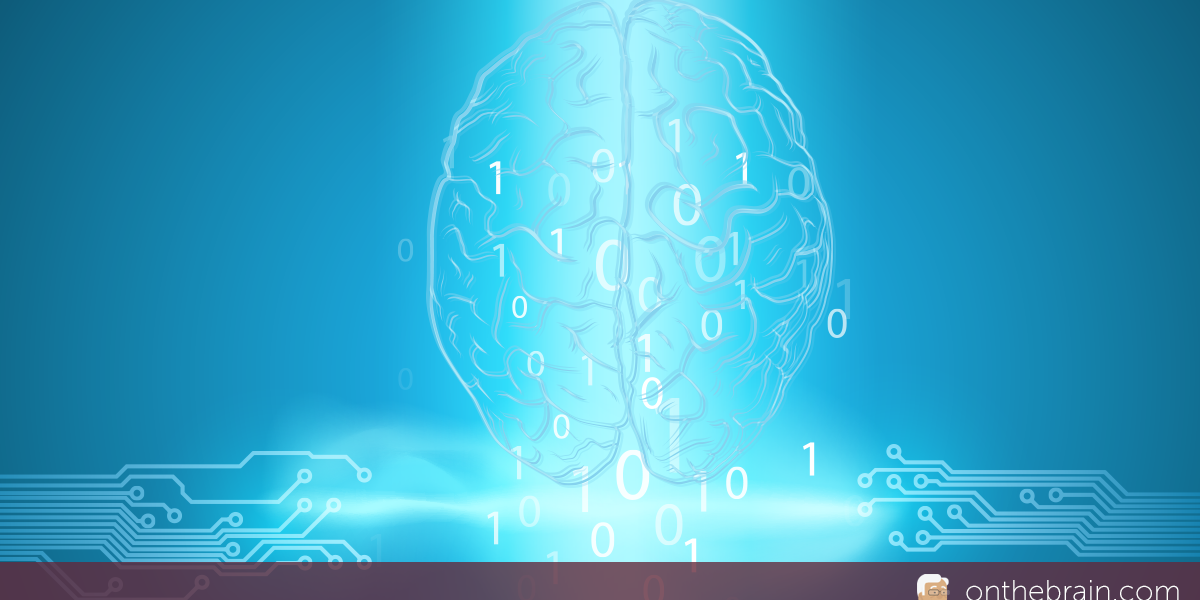 A recent study published in the Proceedings of the National Academy Sciences led by a UCSF scientist Wen-Chi Hsueh has very interestingly revisited the subject of the genetics of human longevity.

As you may know, a prominent UCSF colleague, Elizabeth Blackburn, has been in the forefront of a beatiful series of studies that have shown that the DNA structures that cap the ends of chromosomes (“telomeres”) play an important role in cell division, and in the aging process. Dr. Blackburn has analogized the telomere to the plastic tips of shoelaces that, by their presence, prevent the laces (the DNA) from unraveling. Telomeres lose sub-units each time a cell divides; as it dis-assembles, an enzyme that Blackburn and her colleagues discovered called “telomerase” actively restores it. In life, there’s an ongoing battle between telomeric loss and telomerase-based restoration. If your telomeres degrade beyond a critical point, cell division is no longer possible (cells become ‘senescent’) — which ultimately leads a body directly to the cemetery.

Average telomere length is individually variable, and is inherited. Not surprisingly, given a base rate of telomerase activity, the longer an individual’s telomeres, the more degradation can be hypothetically tolerated, and the greater their lifespan. In this current study, Dr. Wen-Chi Hsueh and colleagues asked a simple question: If dad has long telomeres and mom has short ones, when their DNA combines in that egg that becomes you, are yours going to be short (= short-lived) like mom, or long (= long-lived) like dad. The answer: Your telomeric length will be correlated with your father’s, and not with your mother’s. From a consideration of this single factor — and recognizing a) all of those other factors that can contribute to a shorter average lifespan for we males and b) other inherited factors contributing to the variation in longevity in both females and males — look to your father for a prediction of your own longevity.

This might seem like good news, if your father has been long-lived. HOWEVER, you should know that telomere length does NOT predict the probability of the onset or progression of senility. This may be because the brain is less dependent on cell division across a lifetime than are other body organs. It strongly indicates that cellular senescence attributed to a long history of cell division is NOT a primary source of origin of Alzheimer’s Disease.

It’s always cheering to know that you may be genetically set up for a long life. At the same time, you had better get to work on your brain fitness strategies, to insure that those extra years are spent fruitfully, because living long provides very little assurance that you’ll be living well!

An afterword, for all of you punters out there: Lay down your money on my UCSF colleague Elizabeth Blackburn for receiving a Nobel Prize for largely initiating this incredibly important and influential body of work — if not this year, then soon.