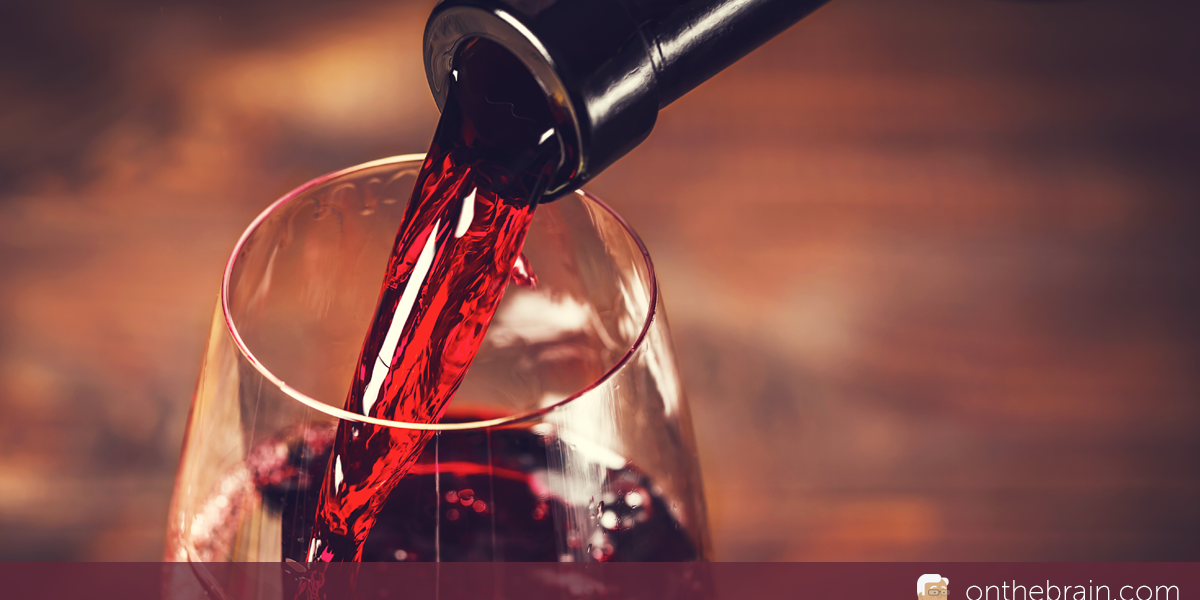 One of the most interesting efforts targeting the development of anti-aging drugs stems from research conducted at Harvard that led to the identication of the compound in red wine (resveratrol) that accounts for its anti-aging properties. This compound is believed to activate a gene called SIRT-1, which appears to have a role in regulating lifespan in mammals. No one knows exactly what this gene does, or how its anti-aging effects are achieved. One hypothesis that has gained some experimental support is that this gene is also activated by caloric restriction, which is known to increase longevity. Alas, we don’t really understand the mechanisms of origins of THAT effect, either. The answer shall be of high importance, for bringing these potentially powerful therapeutic approaches into the world.

Talk about not making sense. Let’s tote it up:

1) Short of food, you eat less, activate your SIRT gene, and live longer.

2) As long as you get your vitamins, a little starvation is GOOD for you!

3) Our bodies are designed to seek food. Lots of food. Rich food. When we are too successful in our quest, our SIRT gene is de-activated, and life is short. Just another example on a long list of mean tricks played on us, by Mother Nature and/or by the Creator of the Universe!

4) In the land of milk and honey, drink a little grape juice, and you fool your brain into thinking that you’re starving, and live longer.

5) No one told Darwin about ANY of this.

6) This is giving me a headache. I’m taking a break with a nice glass of claret.

In the meantime, back at the pharmaceutical company (Sirtris), a compound that is argued to be thousands of times more powerful than reservetrol has been identified. Taking one of these pills should have an effect equivalent to drinking a veritable truck-load of red wine! Which could result in one helluva hangover!

Remember that it is again important to distinguish between longevity, and sustained mental competence. Living longer is not all that all-fired wonderful, if you’re non compis mentis. At the same time, this is another promising strategy that may result in the substantial extension of the average human lifespan. The more success we have in prolonging life, the more crucial it is for us to develop more effective strategies for assuring that our brainspans match our lifespans!