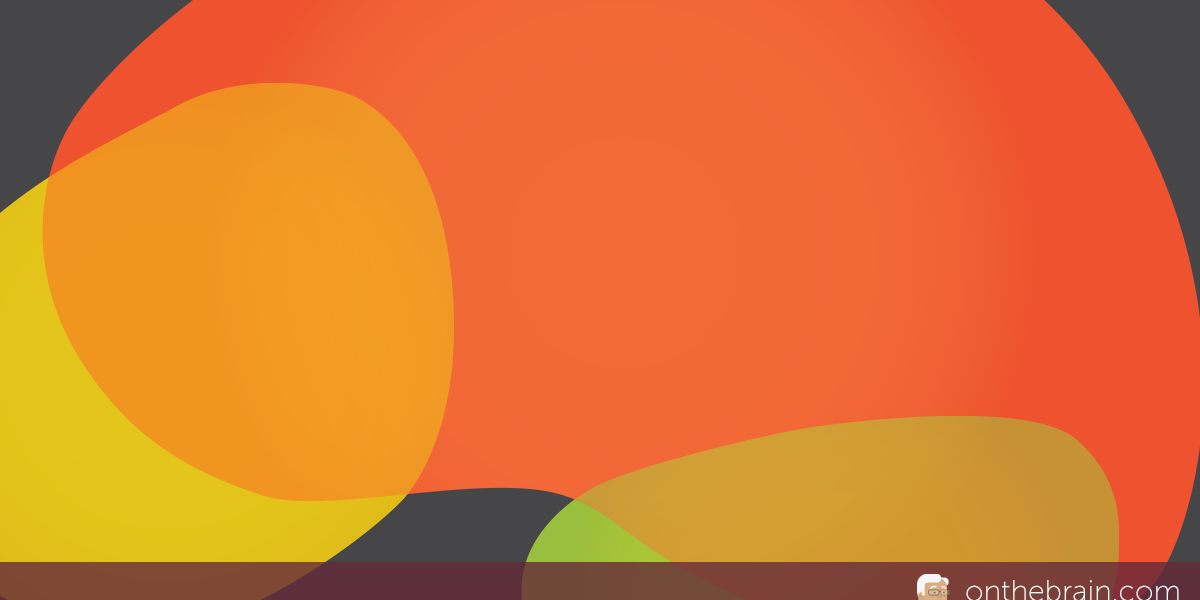 I am incredibly excited to announce that the scientists who ran the ACTIVE trial have reported that certain types of brain training—including one of the exercises in BrainHQ from Posit Science—can drive cognitive benefits that last 10 years. The study, published in the Journal of the American Geriatrics Society, is the first to show such long-lasting results from brain training, and confirms that the right kind of brain training can cause significant everyday improvements in daily activities. The story has received major coverage by dozens of news outlets, including The Boston Globe and CBS News.

The large-scale study’s full name is the Advanced Cognitive Training for Independent and Vital Elderly study, and was conducted by scientists around the U.S. They divided 2,832 people over the age of 65 into four groups: a memory training group, a reasoning training group, a speed-of-processing group, and a no-training control. The speed-of-processing group trained on Double Decision, a patented exercise only available in BrainHQ. The other training interventions are not commercially available. Participants trained for about 10 hours in total.

10 years later, scientists re-tested participants. 71% of those in the speed-of-processing group who used Double Decision retained improvements, as did a comparable percentage in the reasoning group. Those in the memory training group did not. These results underscore the fact that not all brain training is created equal: specific types of exercises are more effective than others.

Additionally, participants in all three of the training groups self-reported a better ability to perform everyday tasks—such as shopping and handling finances—compared to those in the no-training control.

The $33.7 million ACTIVE study was paid for by the National Institutes of Health. No one from Posit Science was involved in the study.

With all of the confusing headlines out there, a lot of people still ask me if brain training really works. This study adds to the dozens of published results that show that when it comes to BrainHQ, the science is in: it drives significant, long-lasting, real-world improvements in cognitive function. Every person who wants to get sharp or stay should make BrainHQ a part of their overall brain-healthy lifestyle.

Scientists are enthusiastic about the potential public health impact of these results. As study coauthor Sharon Tennstedt, vice president of New England Research Institutes, told the Boston Globe, “If these training interventions can have that kind of effect on preserving cognitive function, then there is potential for either delaying dementia or kind of attenuating it.” And that, the report suggests, could reduce the number of people affected by functional impairment by 38% by 2050.

Double Decision, the exercise in the ACTIVE study, is available as part of the Attention suite on www.BrainHQ.com. It’s also available in the BrainHQ iPad app.