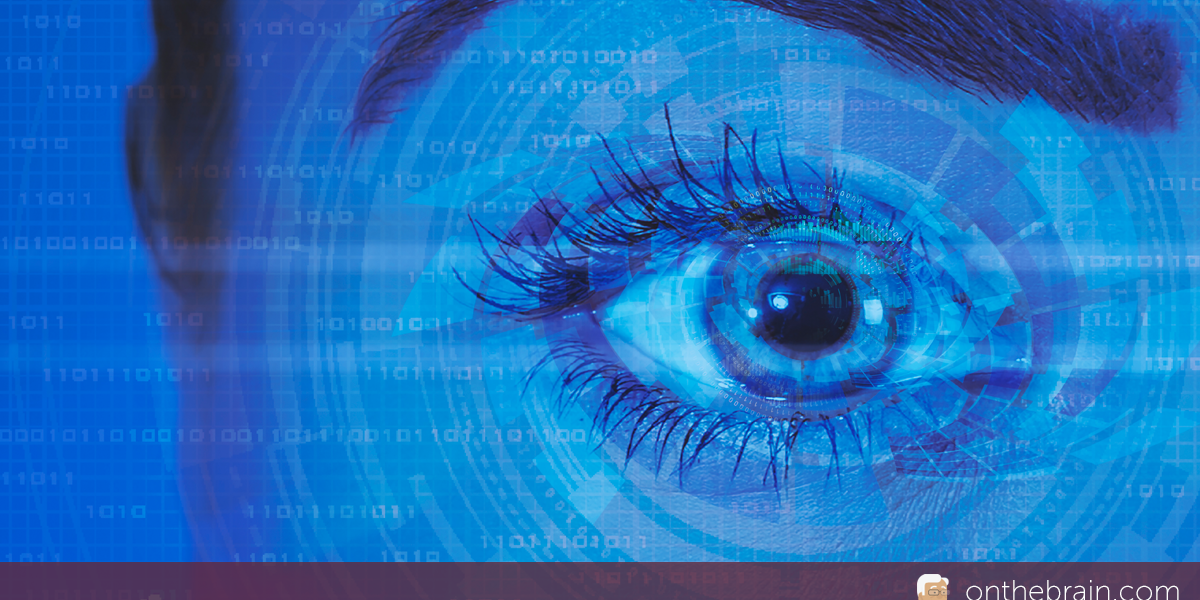 I wrote recently about some things that can increase or decrease amyloid beta protein in the body, and how the protein plays a role in Alzheimer’s disease. Now, scientists are working on an eye test that scans for amyloid beta deposits in the retina as a way to detect early Alzheimer’s.

The research is still in its early stages, but so far the results have been promising. Using eye scans that look for clumps of beta amyloid protein as identified by a marker, the scientists have been able to identify Alzheimer’s disease with near-perfect success rates.

You can read more about this research at The Guardian.