Lifting the Fog of Chemobrain 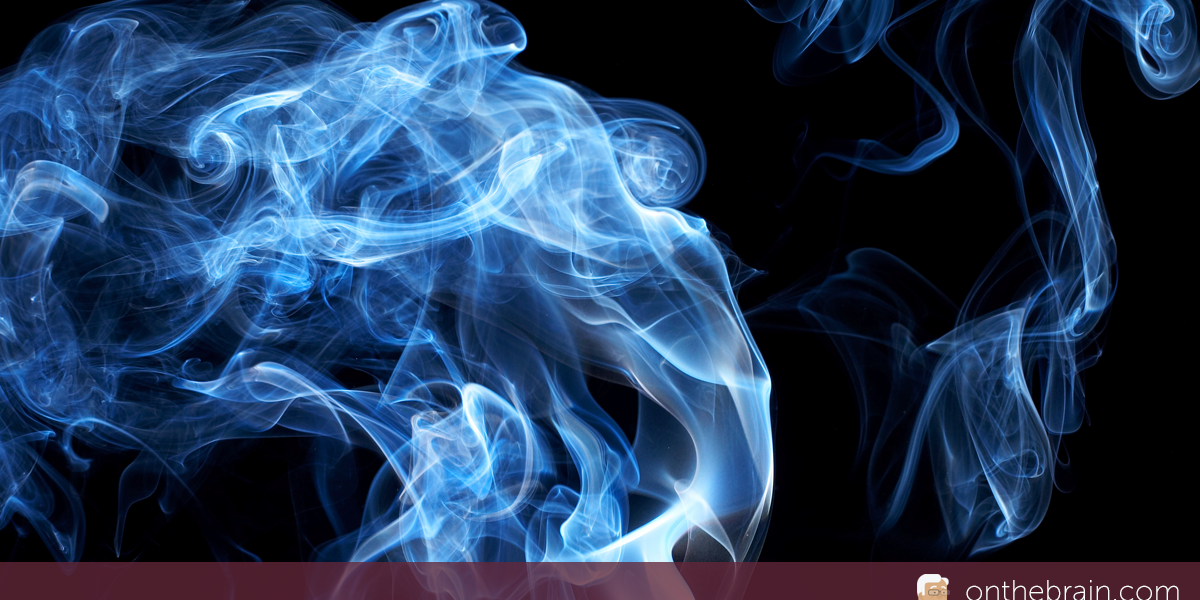 Sometimes it’s incredibly frustrating to get the word out about BrainHQ and how it can help people.

Let’s take people experiencing “chemobrain” (cognitive losses resulting from chemotherapy) as an example. Clinical scientists have shown that using BrainHQ exercises virtually re-normalizes the brain of an individual suffering from chemobrain. Benefits clearly extend beyond those skills and abilities that are directly trained on the computer to those things that govern an individual’s overall quality of life. People report they feel their brain working better, and that they feel improvements in “symptom distress” (mood, anxiety, and fatigue). [1] Moreover, measures of improvement recorded several months after training are stronger, across the board, than they were immediately after training. That’s another way of saying that with the appropriate intensive training with BrainHQ, the individual continues to get even stronger, as the months after training go by.

You might think that given this outcome, every chemotherapy patient would know all about BrainHQ—that their nurses and doctors and therapists would be strongly encouraging them to visit BrainHQ to begin the targeted chemobrain training program that our scientists built based on this published research. But I feel frustrated, because only a small fraction of patients in need ever hear about this source of help. That’s partly because the media has done little to (accurately) report scientific findings on the best brain training for chemobrain. It’s also because doctors and therapists often don’t deal with chemobrain at all. In fact, many cancer patients never even hear about the existence of chemobrain, even though as many as 60-70% experience some level of cognitive decline. They’re left wondering if they’re just imagining it. It stands to reason that they don’t hear from their doctors how to alleviate it using BrainHQ, then.

If you read this blog, and you know someone who has undergone chemotherapy, PLEASE TELL THEM to check out the research evaluating BrainHQ for recovering lost abilities due to drug-related brain poisoning (i.e., chemotherapy). Encourage them to get a computer or iPad and launch the BrainHQ course called Lifting the Fog of Chemobrain. And tell them that they don’t have to stop when they complete the chemobrain course. They can keep right on training, to achieve a HIGHER level of performance than before they went into the hospital in the first place. They can use the opportunity to declare victory, over the wounding from the cancer, and in the wider world.