Video: Michael Merzenich in Conversation with the Dalai Lama 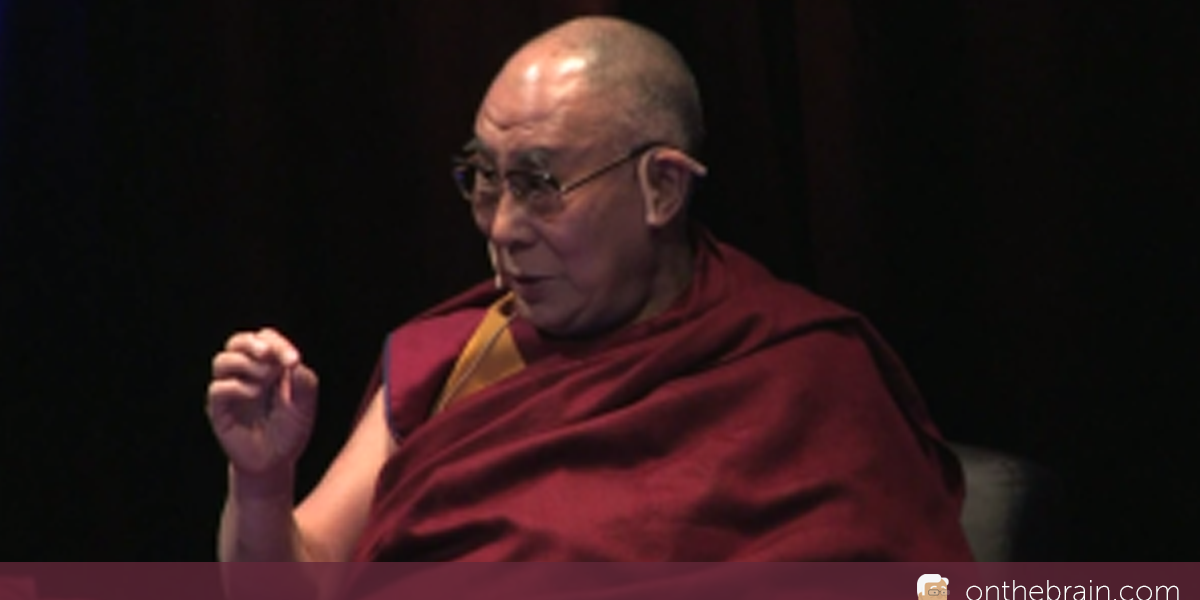 Of all the neuroscientists in the world, who had the honor of sharing the stage with the Dalai Lama last week? Our co-founder and chief scientist, Dr. Michael Merzenich, was chosen for a very special on-stage discussion with His Holiness that took place this past weekend week at the University of Alabama, Birmingham. The symposium, titled “Neuroplasticity and Healing,” centered on the topic of brain plasticity in adults. Norman Doidge, author of The Brain That Changes Itself, moderated this special discussion between the Dalai Lama, Dr. Merzenich, and Dr. Edward Taub of the University of Alabama. You can watch a video of the event below.

The Dalai Lama has long been an advocate for scientific exploration and discovery. “In my view,” he wrote in a 2005 op-ed for the New York Times, “science and Buddhism share a search for the truth and for understanding reality. By learning from science about aspects of reality where its understanding may be more advanced, I believe that Buddhism enriches its own worldview.”