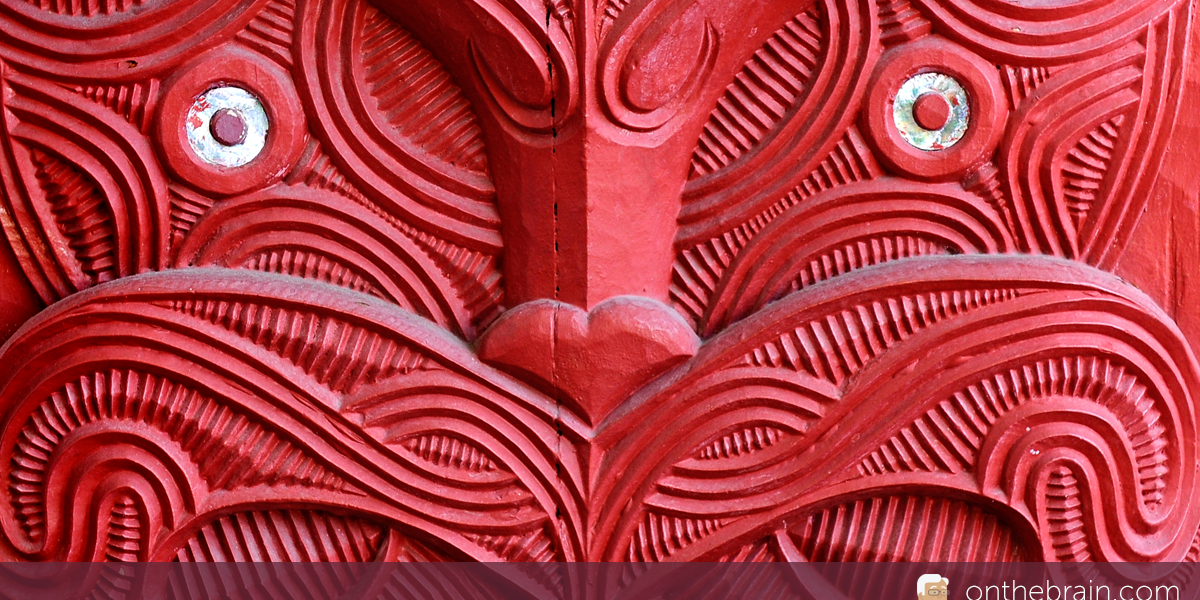 I have just returned from a couple weeks in New Zealand, where I am collaborating with Dr. Melanie Cheung and others on a pretty incredible Huntington’s disease project. I am so inspired by what we’re doing there that I wanted to share a bit about it.

More than 7,000 of the 4.5 million citizens of New Zealand have Huntington’s disease (HD). The incidence of HD in New Zealand is almost twice that recorded in the U.S. (where about 300,000 are affected)—which may be one of the reasons why scientists in New Zealand have taken a particularly important role in studying and treating this devastating human malady.

Huntington’s disease is attributable to a known genetic fault that is dominantly inherited.  That means, if your mother or father has HD, you have a 50:50 chance of inheriting it.  If you have inherited the gene, you WILL get HD.

The changes that this inherited fault generates in the brains and bodies of HD sufferers follow a long progression that ultimately terminates (through incompletely understood mechanisms) in neurological catastrophe, ultimately expressed by ‘hyperactive’, uncontrolled movements, by senility, and by premature death, all usually emerging in devastating form over a period of 2 or 3 or 4 or 5 years in patients ‘40s or ‘50s.

About two years ago, Dr. Melanie Cheung, a New Zealand neuroscientist studying HD, contacted me to ask if I thought BrainHQ or other forms of brain exercise might be brought to bear to help this patient population.  Melanie had deep sympathy with these patients drawn from her earlier studies of the disease with a key international HD research, Professor Richard Faull, and from studies conducted in her own Maori community, where HD has been a particularly serious problem.  With the support of a Fulbright Scholarship, Dr. Cheung came to San Francisco to work with us on the creation of a program designed to potentially help this high-needs population.  We are now highly enthusiastic—indeed, excited—about our potential for helping.

Our enthusiasm comes in part from the fact that HD patients have been well studied over the several decades of their lives prior to the emergence of devastating end-stage pathology.  When Melanie and I considered the panoply of slowly progressing behavioral and neurological changes that occur at younger ages in these patients, we rapidly came to the conclusion that we ought to be able to train these younger individuals in ways that would be expected to broadly recover and sustain neurological and behavioral normalcy.  If we could sustain high brain function (i.e., prevent decline) via intensive brain plasticity-based training as we believe we can, will that result in the delay in the onset of (or, we can dream, in the prevention of) the devastating end-stage pathologies of HD?

With the support of the New Zealand government, Dr. Cheung is now working to answer this great question, in a study being conducted with the help of volunteers drawn from New Zealand’s wonderful Maori community.  I just visited her team and had the privilege of meeting family members and patients who are helping us on this important mission.  What a gift, these scientists and patients (and their families) could give to the world, if the answer to this question is “Yes”.

I’ll let you know about our outcomes in this trial, as the results come in.  In the meantime, cross your fingers!