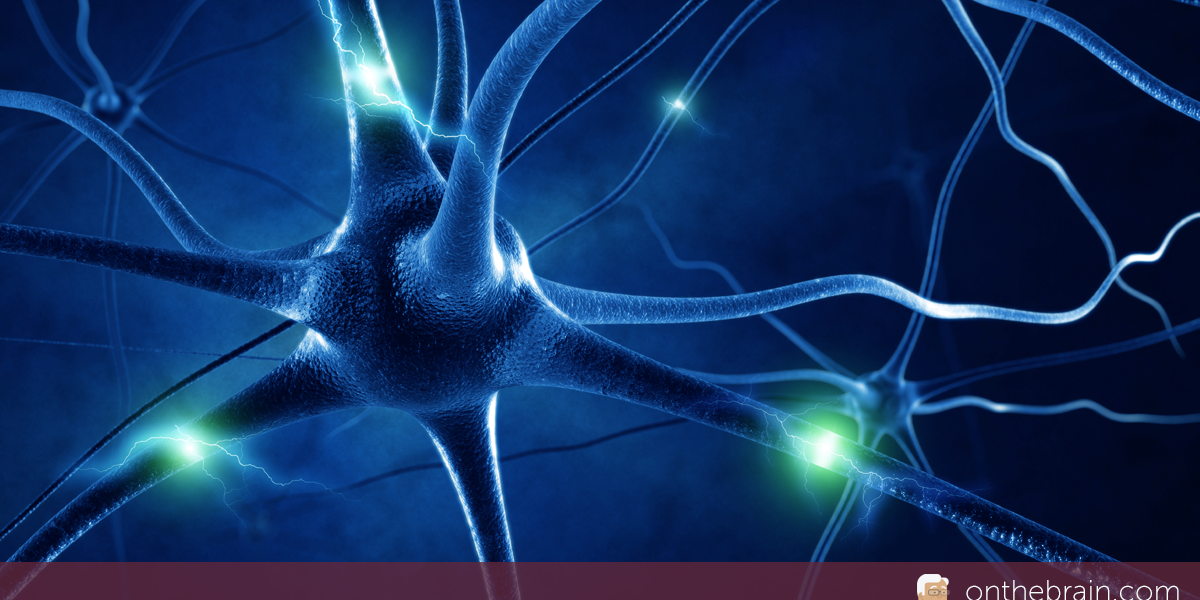 I met yesterday with a former doctoral student, now a professor at the University of Texas in Dallas, Michael Kilgard. As a research fellow in my UCSF laboratory, Dr. Kilgard studied the conditions under which acetycholine enables brain plasticity—showing among other findings that large scale and highly useful plasticity can be achieved by pairing sensory stimuli (or in later studies, movement) with the time release of this very important modulatory neurotransmitter. Since moving to the University of Texas in Dallas, Kilgard has extended these studies to humans, achieving timed acetylcholine release by innocuously stimulating the vagus nerve by the use of a small device implanted invisibly in the patient’s neck. That works because the vagus nerve has nervous connections to a brain center that releases a plasticity-enabling chemical (acetylcholine) broadly across the brain. By this strategy, Dr. Kilgard and his colleagues has been able to rapidly reorganize brains to promote rapid recoveries in some patients with intractable tinnitus, and in other individuals with brain damage attributable to stroke. Many other applications potentially driving rapid large-scale brain remodeling in patients with relatively severe neurobehavioral impairment can almost certainly be helped by the application of these stimulation strategies in conjunction with training programs like those applied at BrainHQ.

You might be interested to know that BrainHQ training ALSO targets the timed release of this brain plasticity-enabling chemical, acetylcholine. We know, from many studies, the conditions for achieving its natural release in our exercises. The advantage of Dr. Kilgard’s strategy is that it can be applied in individuals who really struggle to engage in normal learning programs, and by his strategies, a very strong dose of this chemical potentially amplifies learning rates—which can be very important or even critical, for helping someone with serious neurological struggles.

While any medical claims related to this training efficacy must await the completion of FDA review processes now underway, our optimism about the later downstream integration of our efforts with those of this outstanding young researcher has led to a new spirit of collaboration in which we shall attempt to integrate some of our strategies with those developed by his team. We’ll update you about findings in this evolving science as they emerge from his ongoing efforts, and from our direct collaboration.