Are Crime and Incarceration Predictable and Preventable? 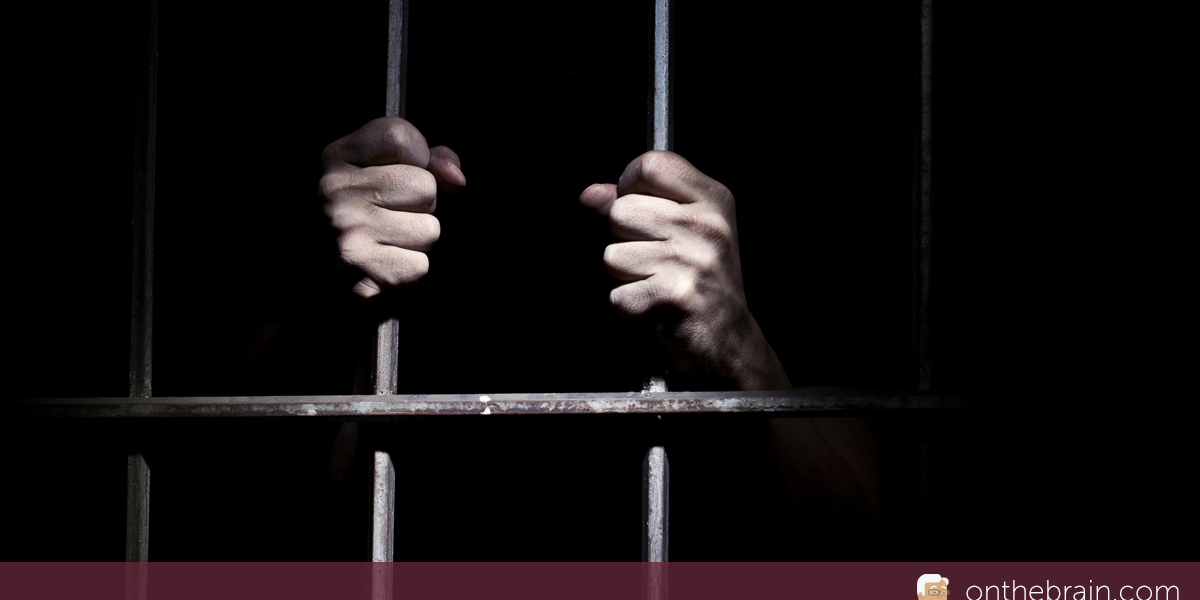 As an alumnus, I recently read an article published in the Johns Hopkins Magazine written about a part-time faculty member in their distinguished Bloomberg School or Public health, Gerald Eber.  Eber is also an ACLU lawyer whose primary concern has been the health care of Americans in prison.  The medical treatment of prisoners, in Eber’s view, is “…heartbreaking. The system is sick.”  He sites many compelling (and some revolting) cases that clearly evidence this conclusion. The problem expressed by another senior scientist at the Bloomberg School, Leonard Rubenstein: “There is a system of punishment in this country based on locking them up and taking away their freedom. That’s it. ….  There is nothing in our system of law that authorizes harm, no matter how terrible a person you are. That is not part of constitutionalized civil order. And quite frankly, it’s barbaric.”

We should care, for justice’s sake, and for these selfish reasons. However, they miss the larger and more important reason why we should—we MUST—care about the people we incarcerate. How long can we ignore the fact that the great majority of them have been our victims from the earliest period of their lives? They were largely children who have endured abuses and deprivation and continuous stresses that altered their neurology in damaging ways well before they ever showed up at school. And when they first came to school, their brains weren’t up to it, weren’t ready—in fact, had been altered by their very hard early years in ways that assured deep academic and personal struggles. It didn’t take very long for them to identify themselves as inadequate, as failing—and to be ashamed of themselves for it. It didn’t take very long at school, self-identified failures and rejects surrounded by success and happy connections that they had no part of—before they began misbehaving in earnest.

And what did WE do about it? What is OUR primary societal reaction? We blame the child, then the teenager, then the reliably offensive adult, in large measure and on a massive societal scale, for their terrible start in life—when science tells us that the greatest single source of academic and social failures amongst us is that horrible childhood. Did we HELP get them past their early childhood traumas, back to the light of a more normal, happier life? Did we do everything that we could do to assure that they would be neurological repaired in ways that would assure that they could be one of us, with a ‘piece of the action’ on the better side of modern societies? And when they did quite predictably offend us, were our attempts at neurological and social rehabilitation up to the job of achieving any chance of real recovery from their historic, severe, experientially-generated brain damage?  No. Actually, we adopted punishing strategies that ADDED to their neurological burdens.

We’re trying hard, with BrainHQ and other brain training therapies, to change this picture.  I’ll report on the efforts that we’re making to try to change it, in future blogs.

In the mean time, we SHOULD care, deeply, for individuals who have committed  crimes against us, because their failing also represents our failing.  In my view, we owe at least most of them, once and for all—no matter how “evilly” they had struck against us—a kind and helping and scientifically understanding hand.