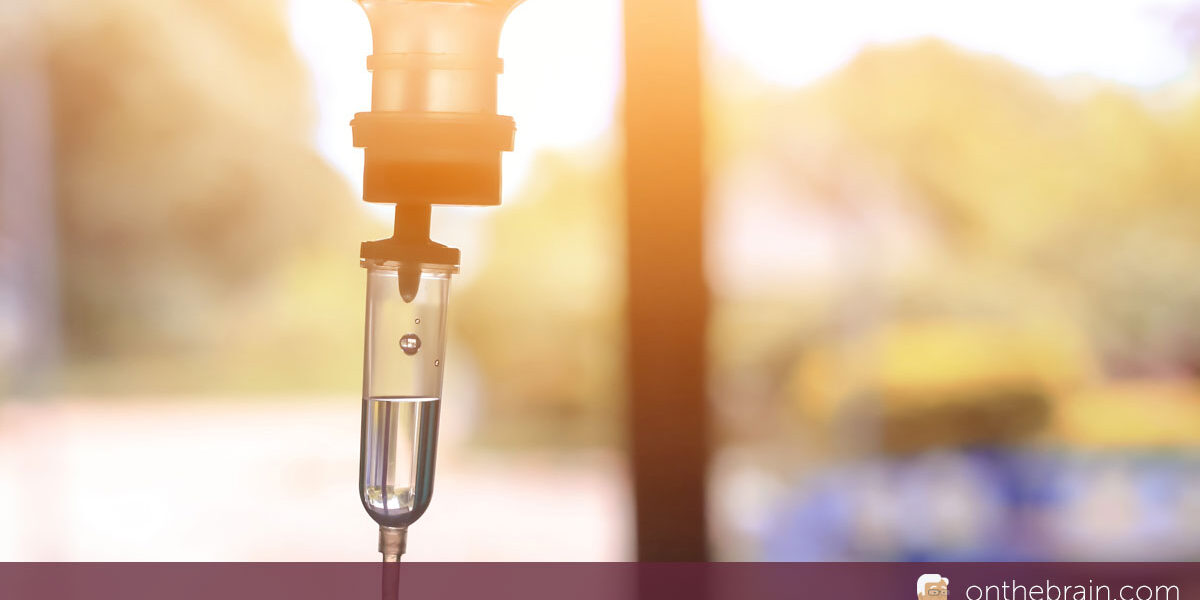 My wife Diane and I visited our friend Mary in the hospital on Friday. Mary had just had her “knee replaced” — which is a rather spectacular modern procedure, unimagined not too many years ago. Another modern, commonplace aspect of this kind of surgery was being “enjoyed” by Mary at her morphine-on-demand dispenser! Her machine delivered a small dose of morphine intravenously every time she thought she needed it, with the proviso that no request would be granted until 6 minutes had passed since the last slug.

Mary’s setup, combined with Memorial Day, reminded me of a landmark study on the neurology of pain conducted during the 2nd World War. Wounded soldiers treated in a military hospital at Anzio, a landing site for the Army south of Palermo in Italy, were told that they could have “as much morphine as needed” to relieve their pain. They didn’t need much. Meanwhile, stateside, men who had suffered equally grievous injuries in war industries were again offered morphine, ad libitum. They required large quantities to relieve their pain and suffering.

Anzio was a near-disaster for the U.S. forces. A cautious general and German 88 millimeter cannon from the ridges above the landing zone stalled the campaign, with the Army struggling to retain a secure foothold ashore. As the casualty rate (killed and wounded) for these brave soldiers perched below these guns approached 50%, A SURVIVABLE WOUND WAS A BLESSED EVENT. You had SURVIVED! YOU COULD GO HOME!

Meanwhile, back in the U. S of A, an equally severe injury was nothing but BAD news. No job, no food on the table, no rent, no telling when you would get back to work. “More morphine, nurse!!”

Pain is powerfully modulated by behavioral context. It can grow like a weed, and gain a healthy, hearty life of its own in your brain, through its plastic learning processes, if you let it. To the extent that you can look past it to the blessings and joys of life, it can often be weakened — and if you keep at it, through ‘negative plasticity’, maybe (at least in your dreams) slowly fade away.