You are here:
Aging and the BrainBrain Fitness 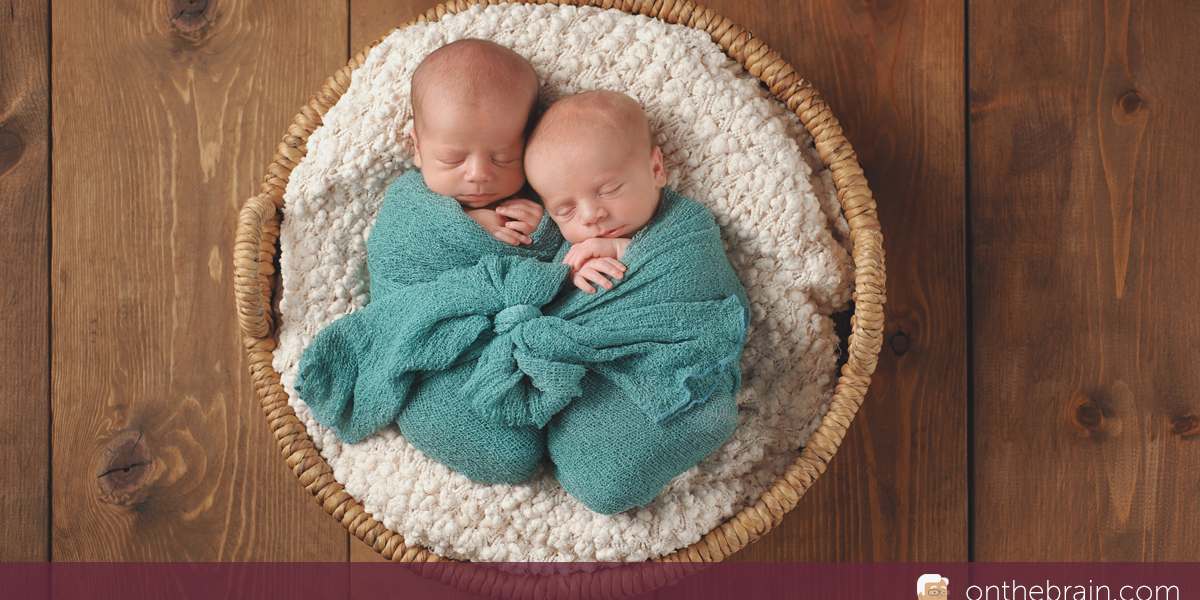 In another entry related to the neuroscience of aging, I cited a study by Heflin et al on the significantly negative mental consequences of surviving cancer and its treatments. This “twins study” was one of a series of such experiments that have come from the University of Southern California research team of Margaret Gatz. Her group’s research is a good starting point for learning about environmental contributors to cognitive deficits and senility, because studies conducted in identical twins (she relies heavily on a large Swedish identical-twin roster) eliminate known contributions of genetics and child rearing and education to aging successes and risks.