A recommended book about “neuro-plasticity” 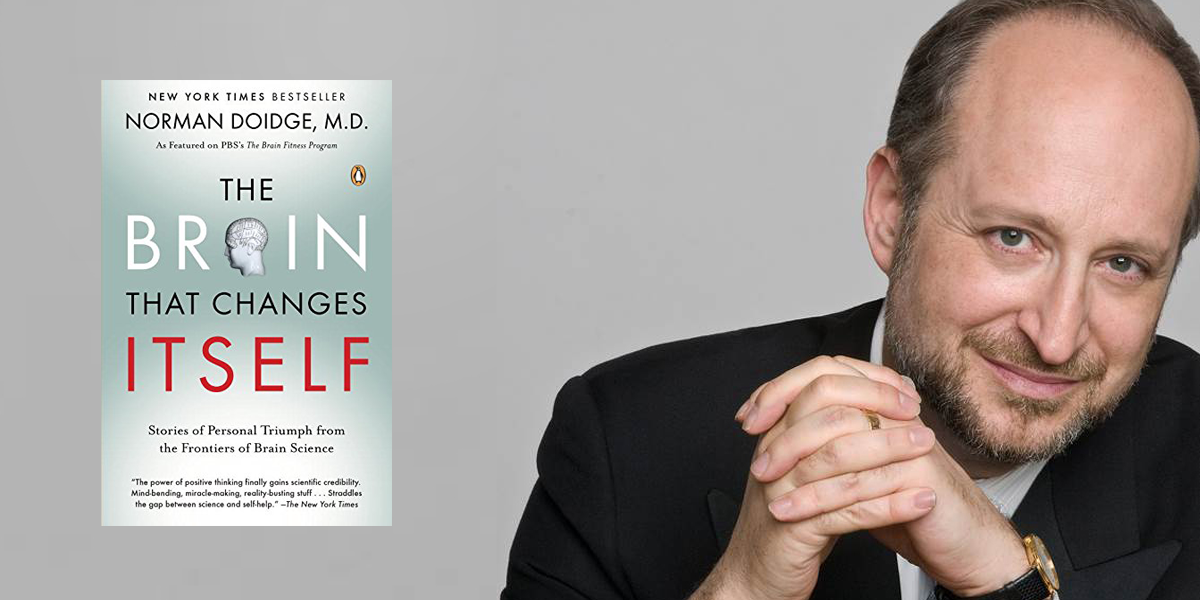 This interesting book chronicles some of the stories of the men and women who have ushered in the new “brain plasticity” revolution in neuroscience. As we repeatedly emphasize in this blog, the brain is no longer viewed by neuroscientists as a machine that is hard-wired early in early life, unable to adapt, and destined to “wear out” with age. This book attempts to document how scientists are unlocking the secrets of the powerful, lifelong, adaptability â€“ or “plasticity” â€“ of the brain, for the benefit of child and young-and-old adult populations. The implications for treating neurological disease, for addressing performance problems that arise in aging, and for making dramatic improvements in human performance ability at any age are obviously great. Norman Doidge is a psychiatrist on the Columbia faculty and he tells one interesting tale after another as he travels the globe interviewing scientists and their subjects who are on the cutting edge of this new age. Each story is interwoven with a good dose of mostly-correctly-interpreted brain science, told in a manner that is both understandable and compelling. It may be hard to imagine that a book like this can also be a page-turner, but this one can be hard to set down.