The price we pay 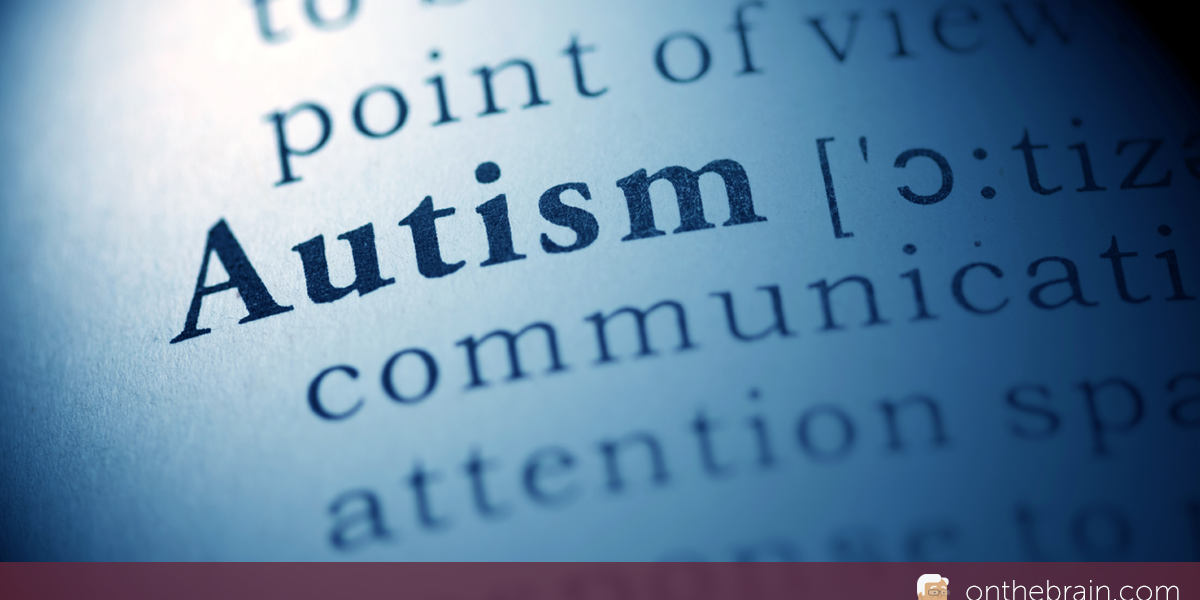 A study in an issue of the Archives of Pediatrics and Adolescent Medicine focussed on autism spectrum disorders. A paper in that issue authored by a public health economist, Dr. Michael Ganz, used a rich variety of sources to determine the societal costs of autism. In today’s dollars:

Which raises 3 simple questions in my mind.

1. Given these costs, how in the heck can we justify spending so few dollars to determine why the apparent incidence of this devastating condition is still on the rise? Discovering that cause is obviously worth many, many billions of dollars to us all. “Penny wise, pound (dollar?) foolish.”

When autism was first identified as a distinctive disorder in the 1940s, there were an estimated 30,000 autistic individuals of all ages. It is true that we have now expanded the subpopulations of kids that we classify as having autism. It is also true that the population of kids with relatively severe, unmistakable, classical forms of this malady is rapidly increasing, and that they comprise a significant fraction of the total count for all ASDs now at about 1.2 MILLION. Fifty years ago, the severe autistic kid was a rarity. Now, almost everyone knows a child and a family with a kid in trouble, and almost every school has ASD kids in residence. What is CAUSING this?

2. How can we put a dollar value on what the autistic child has to deal with? As they say in the commercial, “priceless.”

3. A child’s autism is shared by their family. Mom, Dad, Sis, Buddy, Grandma, and Grandpa all have a personal price to pay. How do we measure the costs of THAT?