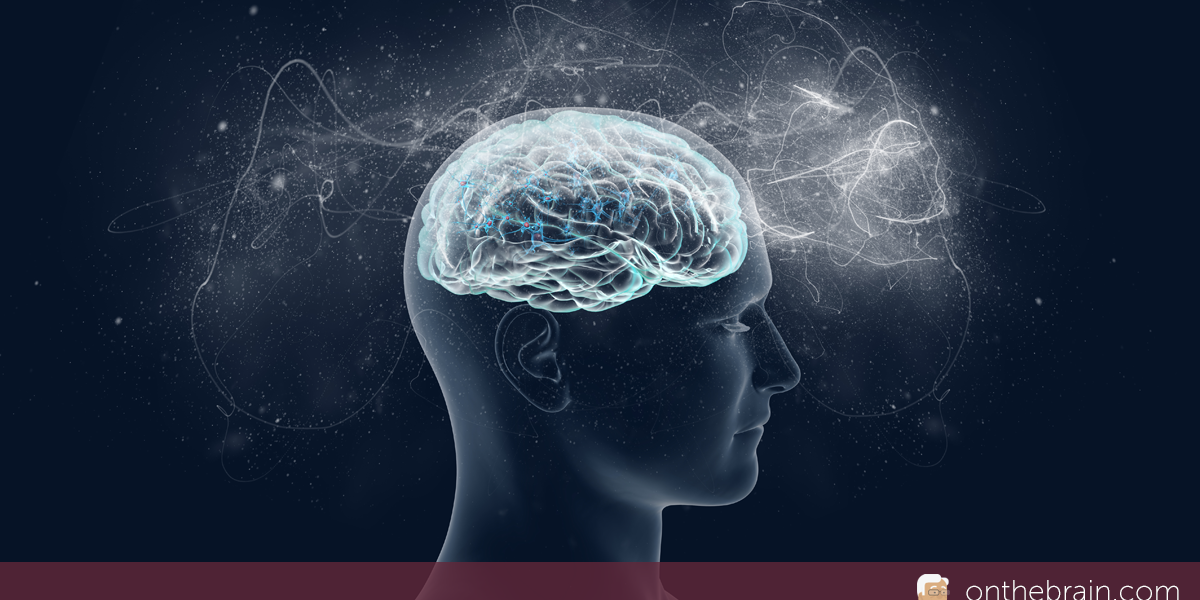 Serum BDNF (brain-derived neurotrophin factor) has been repeatedly shown to be lower than normal in schizophrenic, bipolar and depressed patient populations. Moreover, the severity of manias or depression have been shown to be inversely correlated with serum BDNF. This key brain trophic factor plays a complicated panoply of roles in brain development, in maintaining the metabolic status and transmitter production in neuronal populations, in protecting neuron populations, and in enabling brain plasticity processes. It is specifically released as a function of cortical or subcortical nucleus activity levels. At least in the cortex, its release is a function of the level of coordination of neural activities.

In a presentation at the International Congress on Schizophrenia Research in Colorado Springs, a research colleague Sophia Vinogradov (Department of Psychiatry, UCSF) reported an approximately 20% elevation of BDNF in patients that were intensively trained with an experimental Posit Science brain plasticity-based training program designed to improve the perceptual, cognitive and executive control performance abilities of chronic schizophrenics. BDNF increases were directly correlated with both patients’ improvements in speed of processing, and their overall improvements recorded in cognitive assessments (MATRICS Battery).

Interestingly, control subjects who worked at progressive, highly-engaging video games had a temporary, more modest BDNF elevation, but by the end of a 26-week training period, their serum levels were back down at pre-training values.

Because this training is designed to specifically increase coordinated neuronal activities requisite for renormalizing perceptual and cognitive abilities, and because it very heavily engages modulatory control nuclei in which activity levels have been shown to relate to levels of BDNF production and release, it is not surprising that it impacts serum BDNF. Of course these observations raise important further questions: 1) Where, exactly in the brain, is BDNF production and release being elevated by this training? 2) Will this up-regulation be sustained after training? 3) Given the correlation between serum BDNF and the severity of depression, mania and psychoses, will its elevation equate to improvements in clinical expressions for these maladies? Or do earlier correlative studies simply reflect parallel aspects of the complex changes manifested in them?