A recommended book (for some readers) 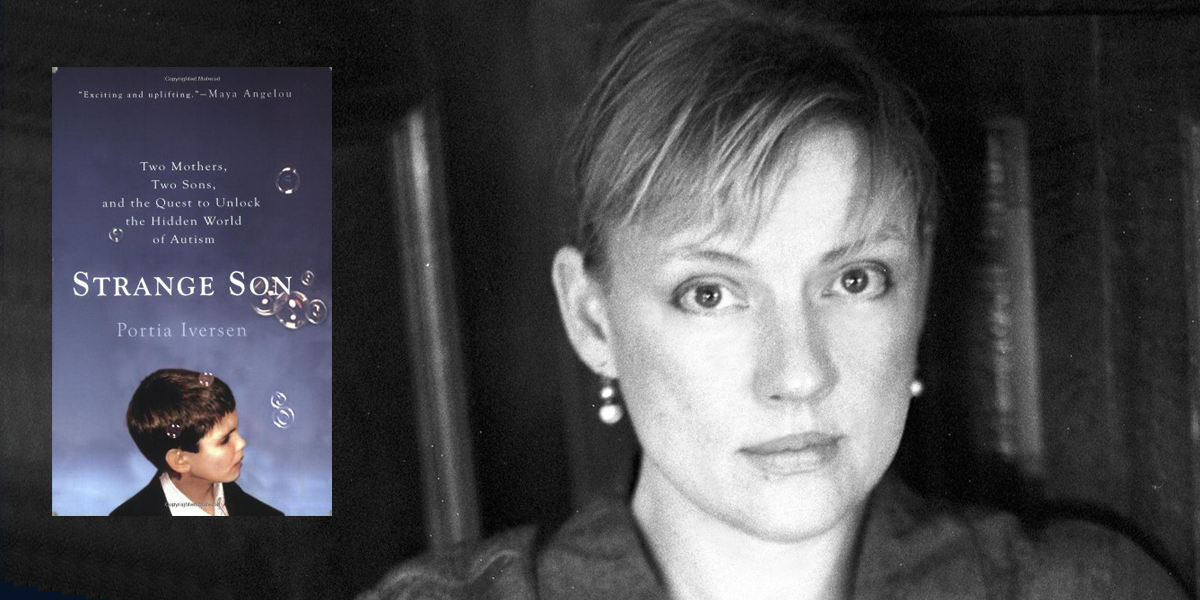 “Strange Son”, by Portia Iversen is a personal account of a very special individual (the co-founder of Cure Autism Now; a friend of mine) struggling to understand and help her autistic son. It is NOT a book about the general science of autism or about the landscape of rehabilitative therapies applied to help autistics, because it is sharply focussed on Portia’s own journey of understanding, which necessarily describes only a small part of the complex science and treatment landscape in the world of autism.

The achievement described in the book is notable: A mother with a very severely impaired child comes to understand, through the application of the “Rapid Prompting Method” empirically developed by an Indian mother, that her “strange son” knows and understands many things, including the fact that he loves her. This breakthrough for a son who was utterly unable to express his answers to even the simplest of questions in any interpretable way was undoubtedly even more momentous for him than for his mother and family!

People seem to either love or hate this book. Those who loved it interpreted it as an important personal story that describes a path that other autistic children may have open to them for their (or other autistic) children. Those who hated it wanted more. More about science, more about alternatives, more sensitivity toward the autistics described in the book, more about THEM. Read this as a personal account of a wonderful, dedicated mother, and you’ll enjoy it. Otherwise…