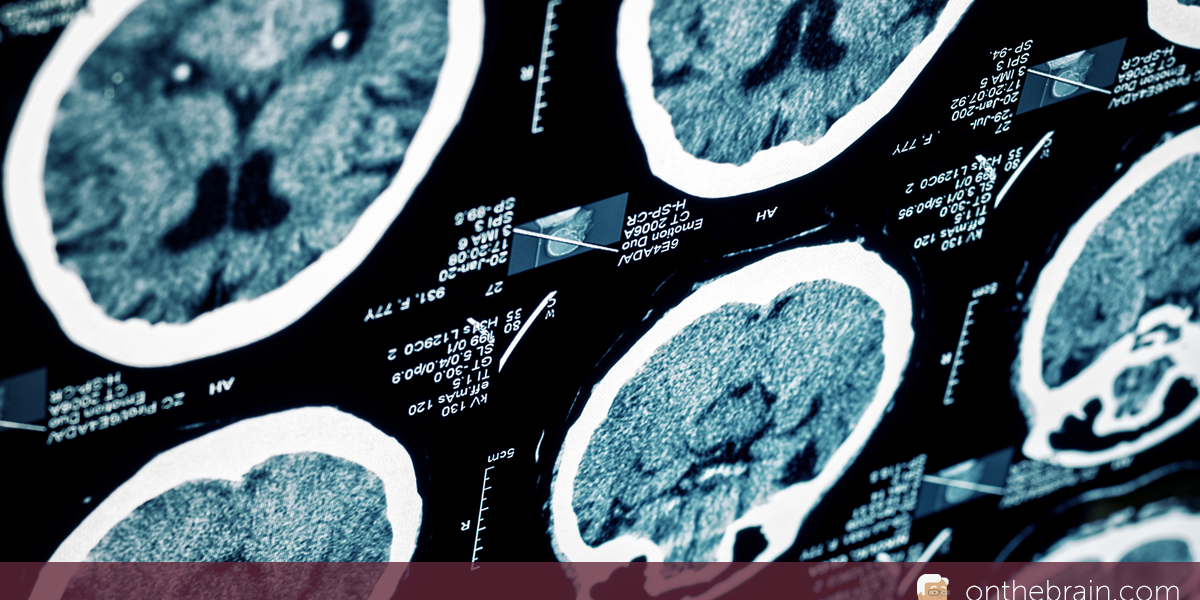 That was the headline in a Washington Post article written by Ronald Glasser, published on Sunday, April 8, 2007. It reported a rather astounding statistic that applies to veterans of the Iraq and Afghanistan Wars: About 30% of soldiers in those conflicts have been directly exposed to IED or other powerful explosions. That exposure has resulted in diffuse physical trauma to their brains.

To paraphrase Mr. Glasser, detonation of any powerful explosive generates a blast wave of high pressure that spreads out at about twice the speed of sound away from the explosion, and travels with great force over hundreds of yards. The initial shock wave physically “rattles” the brain within the skull; the huge volume of displaced air flooding back into the area of the explosion generates a second reverberatory wave that whiplashes the brain within the skull. Unlike conventional traumatic head injuries (for example, as you might receive in a car, motorcycle or bicycle accident), these powerful almost-instantaneous reverberatory pressure changes are thought to generate tiny gas bubbles in the substance of the brain that affect local neuron survival and neuronal connections. This cause of damage is currently untreatable through standard medical strategies, which generally target the bleeding and complex, secondary local tissue changes that accompany “standard” blunt-force or penetrating-wound trauma.

The Washington Post article quotes army medical specialists who believe that there are up to “several hundred thousand” US troops that have suffered enduring cognitive losses from blast exposures. None of them have visible wounds. None of them show up on the casualty lists. They’ll need our help.

Scientists at Posit Science are trying to organize a scientific trial to determine the impact of intensive, brain plasticity-based training on individuals who have suffered cognitive losses from this cause. This approach to recovery would appear to be the best hope of these invisibly-wounded soldiers. I’ll keep you posted on our progress in initiating a trial, and let you know the extent to which the intensive training strategy developed by Posit Science contributes to the recovery of more normal abilities in this very special population of cognitively impaired individuals.