Alvaro asked a tough question: How do you define SMART? 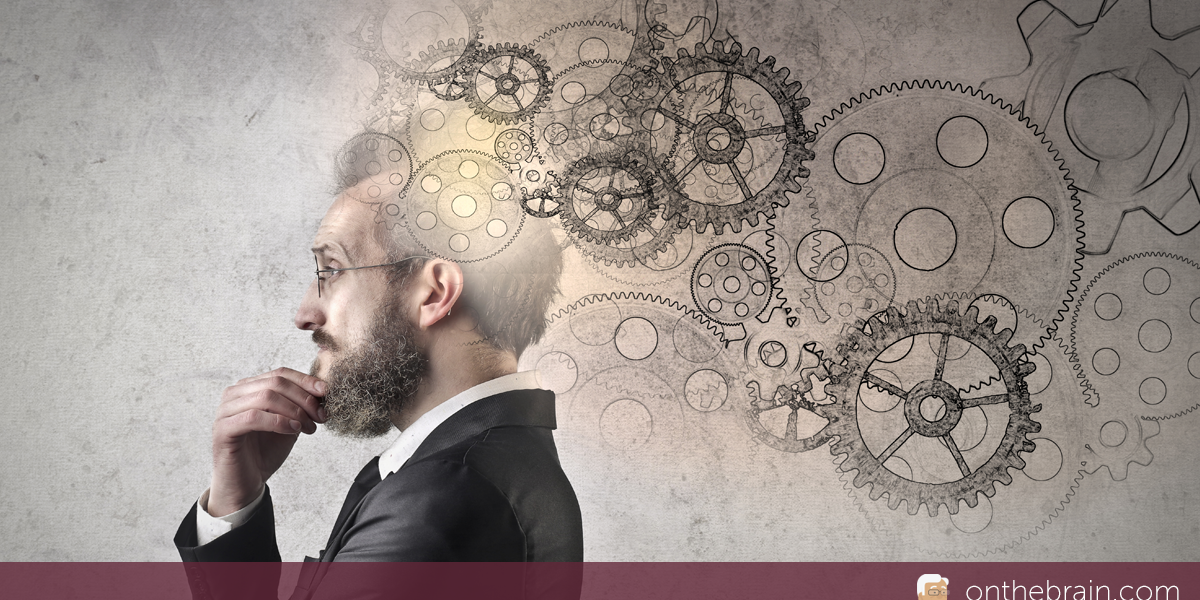 Alvaro asked this question as a comment after a blog entry discussed recent evidence that physical exercise contributes to academic success. Alvaro, “smart”, like beauty, is in the eyes of the beholder. You do not necessarily want a computer jockey next to you in your foxhole. You do not necessarily want a great world scholar managing your finances. If I lifted you up and dropped you down into a community of Aleuts or Bedouins or Ainu, it would take a very, very long time before anyone in that community viewed you as “smart”. “SMART” IS CONTEXTUAL.

We commonly define “smart” in terms of academic success in school. We commonly define it in terms of the accumulation and capacity for regurgitation and manipulation of content from memory, because to a very large extent, that is what our concept of “school” and cognitive advance is all about. How much does Sally KNOW?! That, ultimately, is what SAT and MCAT and LSAT and all of our state assessment tests are all about. On one level, they are about “minimum standards”, i.e., what every Tommy, Dickie and Harry should know. On the other hand, they are about”academic excellence”, which is defined by a SUPER-know-it-all Tamara or Dixie or Harriet.

In the real world, these criteria are correlated with, but are obviously not strictly equated with achievement or self-fulfillment or success. I received my graduate training at one of the great academic medical institutions in the nation, and there were students in my class that I would not have asked to help tie my shoelaces. All of us have met “book-smart” people who are almost useless away from their books.

On the other hand, I have also met a fellow who is a billionaire who can’t read a lick, and never could. He takes in large masses of information in his work and life and his brain is LOADED with content, all through listening via books-/letters-/newspapers/memoranda-on-tape. My wife Diane’s dad was no academic genius, but he WAS a mechanical genius. It seemed to me that he understood how almost everything with moving parts actually worked. I can assure you that both of these very smart men were dragging down the curve in their grammar school classrooms.

When I noted in my blog that a heavy exposure to computer games might contribute to limitations in a child’s physical and cognitive development, because most computer games have closed, limited rules and content, I did NOT mean that this intensive experience spent away from physical activity and real-world complexities had no positive neurological impact or value. It certainly DOES contribute to making the kid “smarter” in the domain of the computer and the computer game and its rule sets. Perhaps in later life, the child’s adult life shall be all about the manipulation of computers or information in a high-speed context that derives directly from her computer game experiences! In that context, she may be making GOOD progress getting “smarter” spending all of that time on that vacuous game.

On this basis, how could we define “smart”? What REALLY matters?

1) The CAPACITY to learn, and the RATE at which we learn;

2) the EFFICIENCY with which we can acquire ‘content’ in the skill domain(s) for which we are individually specialized, and within the societal context in which we operate; and

3) those good habits of engagement and attention and motivation that support and promote LIFELONG learning.

In our own research and development efforts in our university laboratories and at Scientific Learning Corporation and at Posit Science Corporation, we ask: How can we help a kid or adult get the MOST out of their learning (“plastic”) brain, by helping the child or adult develop, optimize and sustain good habits of brain control, improve their neurological capacity for and their rates of learning, and improve the efficiency with which their brain can load itself with the massive amounts of information required for it to operate with combinative power and high accuracy in WHATEVER context might apply. We know that we can often double or triple or quadruple learning rates and processing efficiencies, and that this empowers proportionally greater achievement and success 1) in ANY societal context, 2) at ANY age.

Will there come a day when our public schools overcome their obsession with the simple question: “What does Bobby/Mary know?” and replace it with the more fundamental question: “What CAN Bobby/Mary know?” In my view, this is one of our fundamental challenges for the creation of a new model for universal education in the 21st Century. Over the next several weeks, I’ll try to explain how I think a typical public school can actually achieve this higher objective.