“What’s Normal?” The diagnosis of bipolar disorder in children is on the rise 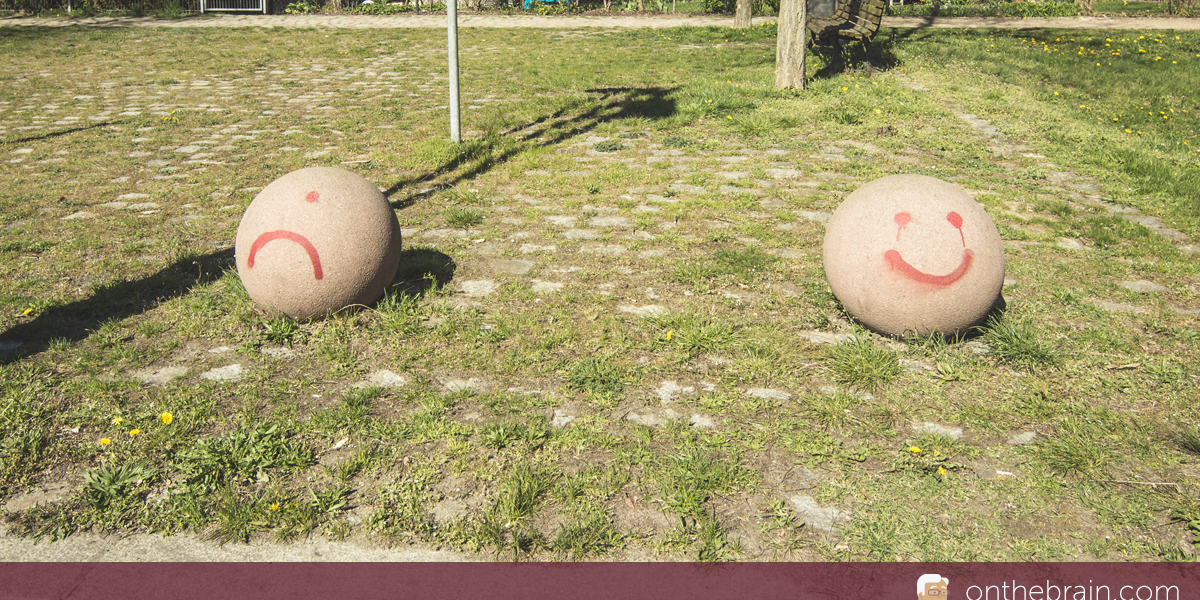 In an article in an issue of the New Yorker, Jerome Groopman writes lucidly about the explosion in the diagnosis of bipolar disorder in children. Reading it made me thank my lucky stars once again that I am not a child neurologist or child psychologist or child psychiatrist who actually has to address the problems presented by the instable child personality, one child at a time. As in the case of the ADHD “epidemic” that has resulted in the continuous medication of hundreds of thousands of children with strong neuro-active drugs, a rapidly growing population of kids are now being given even more powerful anti-psychotic drugs in an attempt to stabilize their erratic behaviors.

It’s a rather strange world we live in. Life for many children is chock full of strong pressures and forces, all by itself. A child shows strong swings of emotion, cycling from near-depression, totally down-in-the-dumps, to giddy, almost-irrepressible enthusiasm, within a day or a week. The child psychiatrist quizzes the concerned parental guardians and the child about it. Perhaps a half-hour or maybe even an hour is spent evaluating the child’s status. Perhaps some objective testing is done — but how should it be interpreted, given the child’s instabilities? The drawer of the psychiatrist’s desk is opened, and drug-company-provided samples of two powerful drugs are offered, along with a prescription. The child is now officially suffering from a bipolar disorder.

What a terribly difficult decision such drug dosing must be, to the conscientious child specialist. To re-direct that young life in a positive direction with a pharmacological nudge can literally save the child. To pharmacologically manipulate the brain of a young, erratic child who is merely young and erratic is almost certainly not in its best interests. As the article points out, there is a clear need for better, OBJECTIVE criteria for determining whether a bipolar disorder diagnosis justifying medication actually applies. Any thoughts out there, from you clinicians who have had to live with these almost-impossible decisions, about how to drain a little water out of this swamp?!