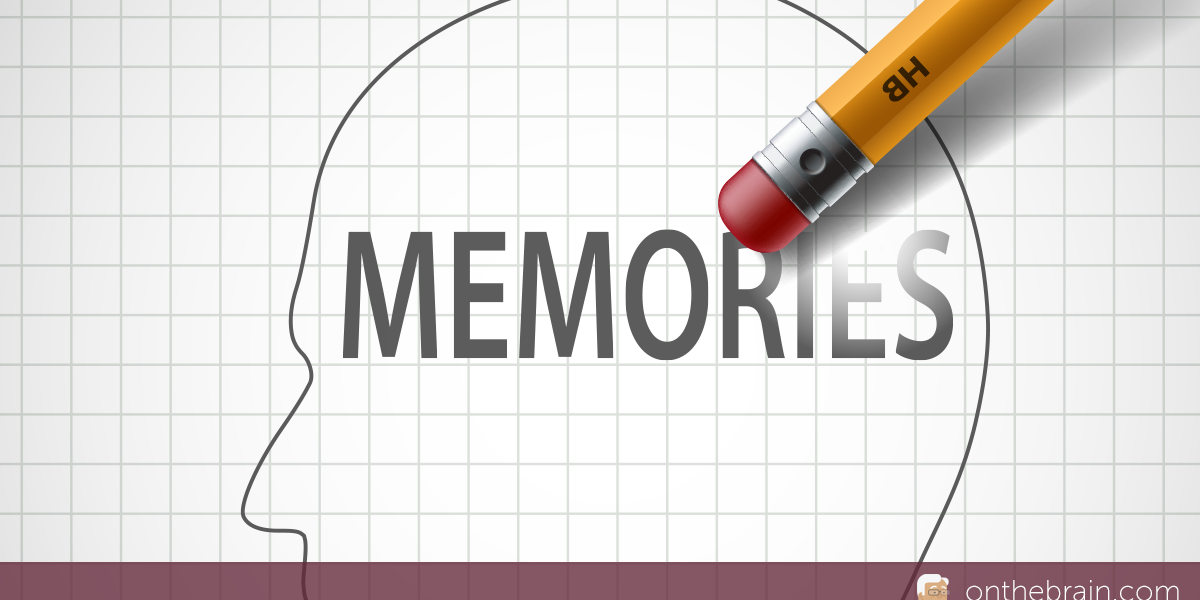 The New York Times has just informed us all, in an April 29 article, that “Chemotherapy Fog is No Longer… an Illusion”. It’s official now, all you cancer survivors! The Voice of Authority has spoken! (Here’s the full article.)

As if you didn’t already know.

Seriously, the NY Times article did make the important points that the level of impairment attributable to chemotherapy is a) substantially variable; b) is severe and lasts forever, in about a fifth of treated individuals; c) is greater in patients who undergo heavier chemotherapy regimes; and d) may be amplified by prophylactic drugs taken after an intense chemotherapy regime has been completed.

If there is a bright light in this picture, it comes from our steady advances in developing progressively better brain plasticity-based fitness programs that can help lift the fog!