As if the damn headache wasn’t bad enough… 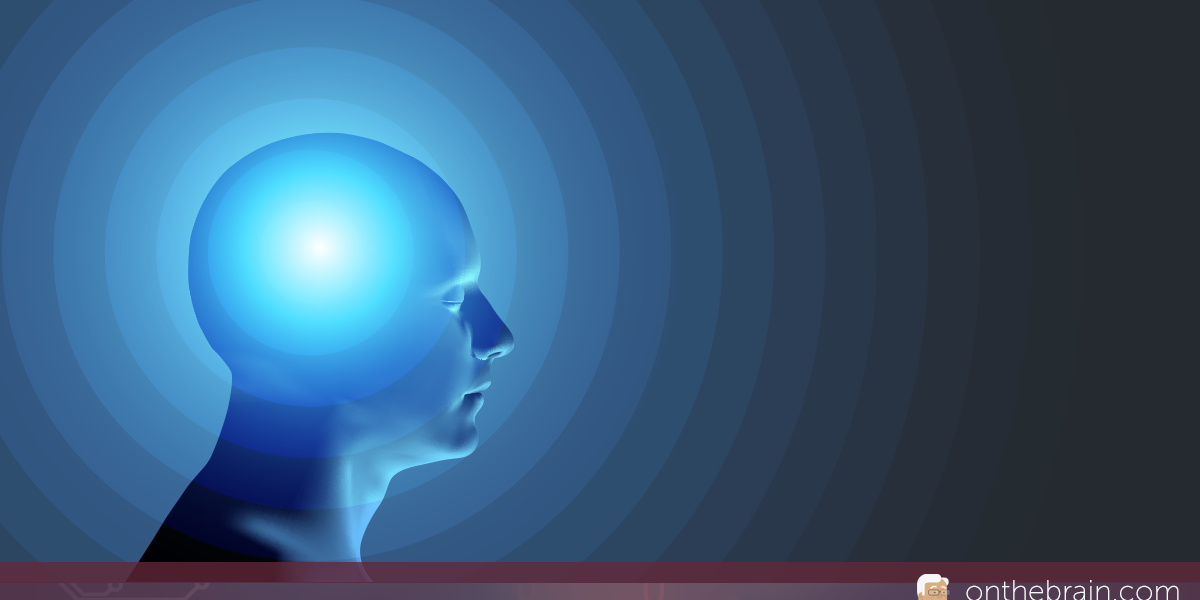 About two weeks ago, I read a research report in one of our best fundamental neuroscience research journals, Nature Neuroscience, that documented neurological consequences of migraine headaches in a mouse model. This is one of those animal models of a human vascular/neurological condition that appears to relatively faithfully reproduce the physical, chemical and electrical sequelae that characterize the condition under study.

This study was particularly compelling because of the methods used to document the physical consequences of a migraine episode. The University of Rochester scientist Maiken Nedergard and her colleagues used a 2-photon microscope to actually visualize the synapses on cortical pyramidal cells, through the time course of the “headache”. She must have been stunned by first witnessing the large-scale chaos generated by the migraine sequelae, because the spines (synapses) of cortical neurons swelled and then disintegrated right before her eyes IN VERY LARGE NUMBERS. Some cortical neurons lost the MAJORITY of their synaptic inputs via these tiny, slow-motion ‘explosions’!

So: a) you have a headache, b) you blow up your synapses, and c) slowly, headache-by-headache, you suffer progressively greater memory and other cognitive losses. Once again, it’s a clear case of that Mother, Nature just piling on — as if the migraine sufferer didn’t have ENOUGH to worry about!

This is not an altogether surprising result; we have known for some time that individuals who suffer from repeated migraines are subject to slow, progressive cognitive deterioration. We also know that repeated headaches put an individual at higher risk for stroke. It would seem likely that a history of this recurrent source of diffuse brain injury is just another of that sizable list of neurological vicissitudes that contribute to an accelerated functional decline in aging, and to an increased risk of a premature onset of Mild Cognitive Impairment or Alzheimer’s Disease.

The authors of this paper argue, convincingly, that treatment of migraines is probably better focussed on prevention than on pain alleviation. Once you’ve HAD a headache, whatever you do to alleviate the resulting pain, your brain is at risk for just a little more damage. A co-author on their paper works for Novo Nordisk, a significant Big-Pharma player in the migraine-prevention drug arena. My guess is that these authors think of anti-vasospasm drugs like those produced by Novo Nordisk as the prophylactic answer. Perhaps they are.

If a person has suffered from migraines over a long period (my dear sister Cathy is one such individual), they should ALSO be thinking seriously about enrolling in a brain fitness program. Regrowing a few of those exploded synaptic spines to recover old (and to develop new) useful purposes is a VERY good idea!