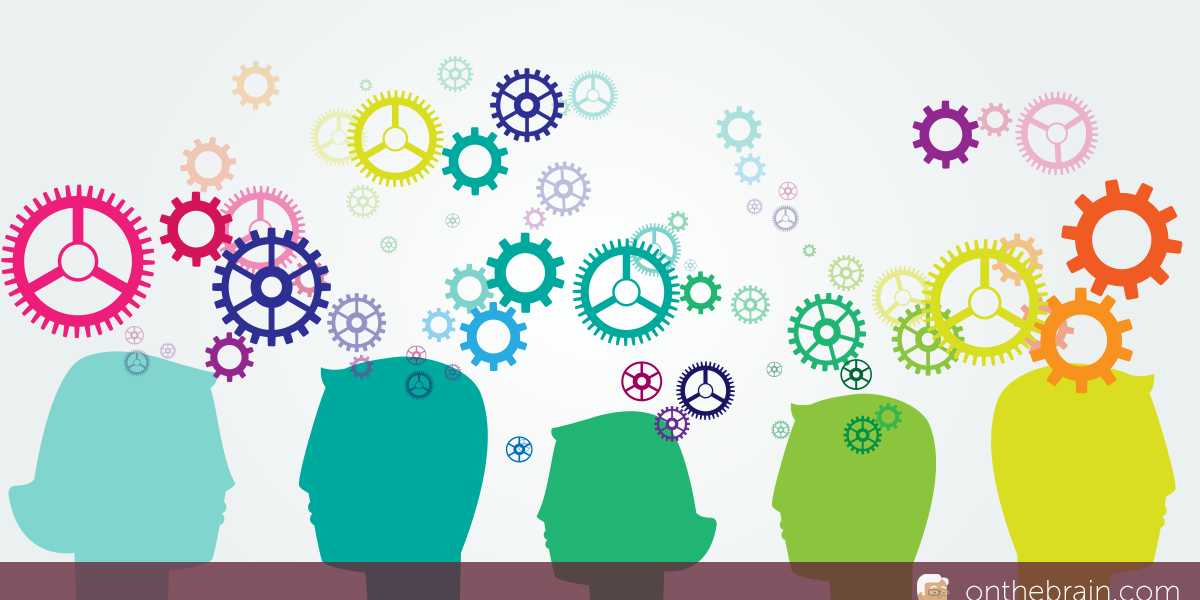 Alan Towers wrote an instructive, poignant comment about the difficulty that he had understanding that his schizophrenic son could not be EXPECTED to “make sense”, if sense was defined by the standards that applied for Alan, or for the wider society. Because so many people who live with psychotic illness or substantial neurological impairment require that their affected loved ones operate by THEIR rules and THEIR logical constructs and world view, they often abandon their children, relatives and friends as uncorrectible and irrecoverable, as lost souls.

I’ve had a conversation about this subject with a number of individuals who live with someone who suffers from neurological or psychiatry illness, and know that this misunderstanding can be destructive for all concerned. It is widely prevalent. “Tom just doesn’t make sense. He just won’t listen to me. You can’t tell him a damn thing!” Alice says, almost perpetually irritated and driven to the point of almost total exasperation, as she describes her schizophrenic son. It is hard for her to understand that Tom’s brain is just not capable of making sense all the time, and that failing to do so is not exactly Tom’s fault. Or that it is just damned difficult to win an argument with a brain that is telling itself that IT is ALWAYS right!

It reminds me of a story about my Great Uncle Jack. When I was a boy, I heard many stories about this family “black sheep”. Everyone loved Jack, but from an early age, he was always getting into trouble. When his older brother (my grandfather) spoke of him, it was with a mixture of great affection, and strong approbation. “We love Jack, but he’s just no damn good!” is something that I could have heard my grandpa say about him. Lying, cheating, drinking, stealing, not paying his debts, not keeping his promises and not meeting his commitments more or less overwhelmed Jack’s happy demeanor, generosity of spirit, and cheerful repartee!

Long after Great Uncle Jack died at a young age (the story was that he “drank himself to death”), I received a telephone call from a woman twho told me that she was married to Jack’s son. She asked me if I could provide any advice or help for her young son — who had Asperger’s Syndrome.

I have to confess that up to that point in time it had never occurred to me — or I believe to anyone else in my family — that Great Uncle Jack could have been neurologically impaired, or that his behavior matched a classic description of the life of an untreated individual who was born with, and had to live his life with this particular genetic weakness. How Jack must have suffered from the sharp rebuke of his kith and kin, and from his own inevitable failure to live up to THEIR standards!

I wish very much that we could see my great uncle Jack again, to apologize to him, FOR NOT HELPING, and for being so damn dumb.