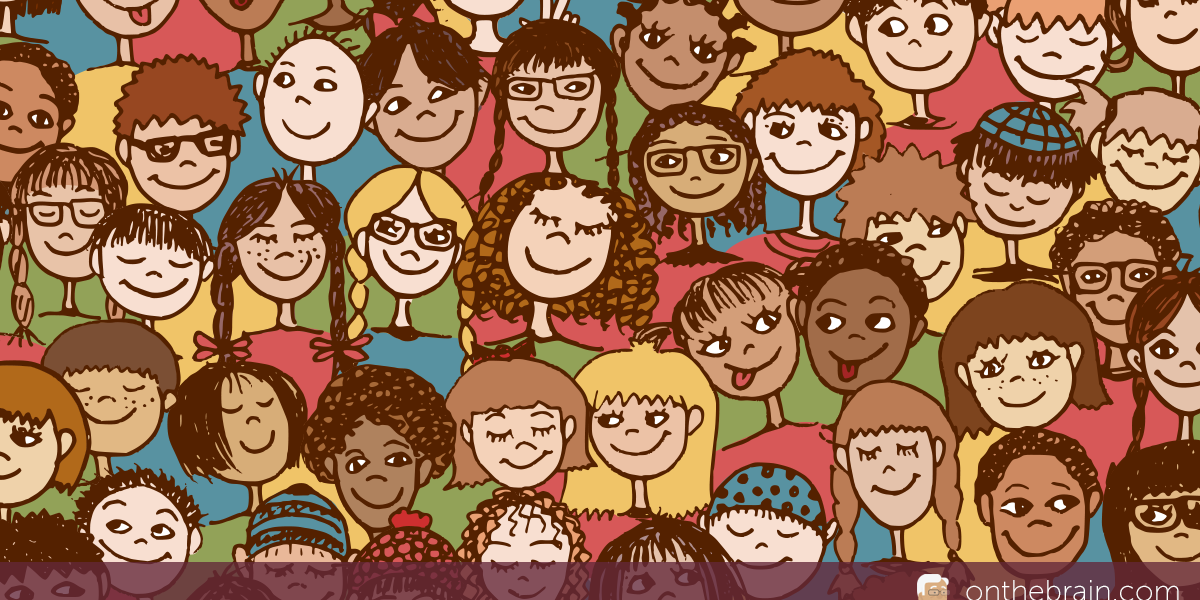 Sometime over the next days, the millionth child willl enroll in a Fast ForWord language or reading program. For Paula, Bill, Steve, Bob, Glenn …………. and the thousands of other good people who have helped make, sell, manage, train, support, HELP those million children — THANK YOU!

One of the nicest things that can happen to a nerdy scientist like myself is for a parent or grandparent or aunt or teacher come up to me in some public place (or in a letter or email) and thank me, for saving a child’s bacon. When this kind of message is delivered, I know, as do my colleagues who get these messages (no one more than Paula Tallal), that I am the recipient of thanks being delivered to all of those thousands of folks who have played a role in helping Fast ForWord kids. If you’re part of this team, you should be glowing in the sunshine of a MILLION thanks!