Was that Will really Free? 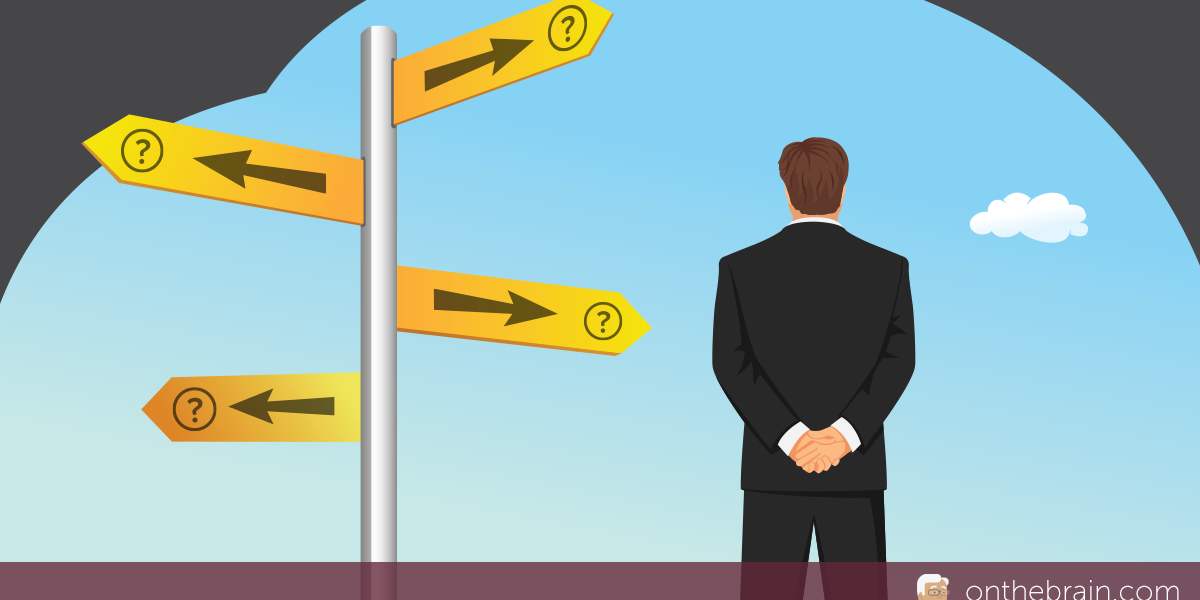 Not Shakespeare, mind you. We’re talking about the infamous Mr. Seung-Hui Cho. Stephanie noted in a comment that Sharon Begley had written very cogently (and generally in agreement with what I had written) about the origins of behavior that could result in something like the Virginia Tech massacre. Sharon Begley is a highly informed science writer who really understands the basic science of brain plasticity, and as a Wall Street Journal writer, has helped introduce the wider world to its principles. She is now directing the science writing agenda for Newsweek, and is publishing a new, important blog that you would probably enjoy reading (http://labnotes.talk.newsweek.com/default.asp?item=566491).

In the April 30th issue of Newsweek, Begley’s article titled “Anatomy of a Murderer” is an excellent contribution to this subject. Sharon argues (and Stephanie agrees) that beyond genetics and bumps on the head and a probably-distorted human experiential history, there still resides our old pal Free Willie, who had the final say-so before Mr. Cho acted.

Maybe so. But how/who IS this Ethical Monitor who lives within our skulls? How has SHE been trained? Gone to school a lot? Or is SHE uneducated and ignorant? Been taught by a cruel master? Or raised a man of the cloth? Nurtured, cherished, loved, encouraged, carrying ethical behavior to a Gothic level of refinement? Or neglected, unloved, tormented, discouraged, carrying ethical behavior to Gothic level of debasement? Controlled by inhibitory processes that “just say no”? Or controlled by internal voices that just say “YES, YES, YES”!?

I have a UCSF friend and colleague who often testifies for the Defense in capital criminal cases, as an authority on schizophrenia. She has participated in the trials of a number of notorious killers, some of whom — in our screwball modern society where egregious actions can lead to something just short of fame — you’ve heard of. In almost every case, the schizophrenic defendant was convicted because their “planning” the crime (e.g., purchasing of a weapon) demonsrated they “knew what they were doing”. The argument in law is that their “free will” should have steered them clear of offending. In fact, the opposite was generally true: Someone in their skull DEMANDED that they perform their evil deeds.

Why, this neuroscientist continues to ask, does our society demand, in the substantial majority, that such individuals be exterminated?