Jack’s hippocampus is bigger than yours 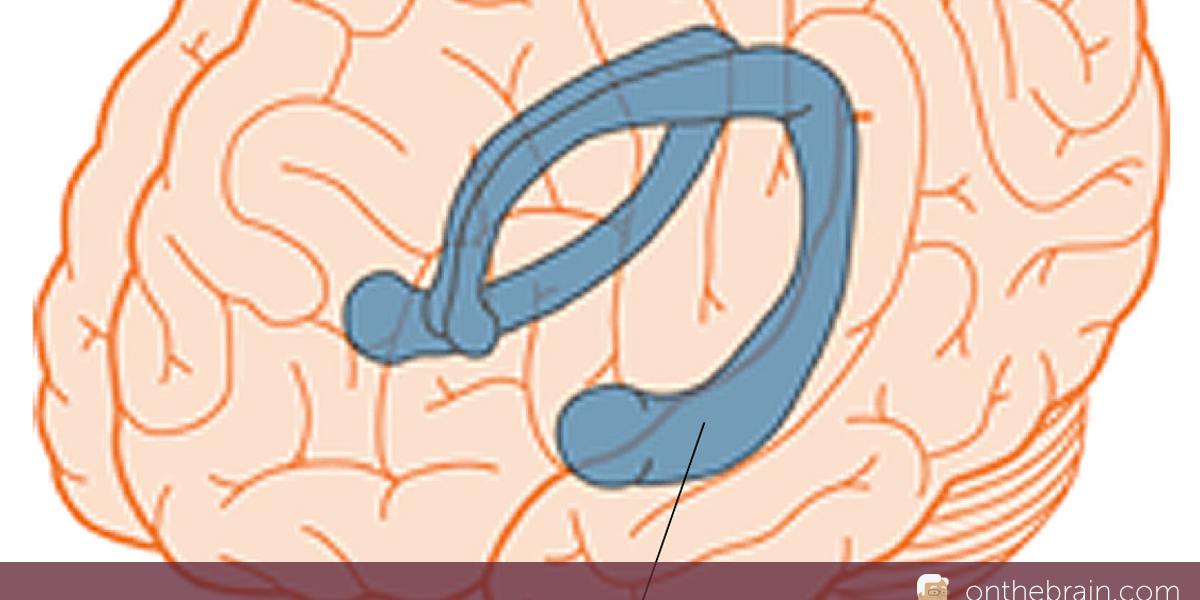 My dog Jack, thinking, has a proportionally larger hippocampus than you do. If I had a pet bunny, its hippocampus would be (proportionally) larger, still!! You’ve probably heard a lot about the crucial role that the hippocampus plays in recording our “episodic” (historic, serial, ‘long-term’) memories. Does this mean that we should revise that age old saying to “Molly has a memory like a… rabbit!” Or what?! Or put another way, what can a rabbit or dog DO, that is decisively superior to YOU?

It turns out that dogs and especially rabbits have an exquisite ability to reconstruct and remember their spatial environments, on the basis of visual and olfactory cues in their landscape environments. I learned this in part as a young lad hunting rabbits. (Mercifully, I was rarely successful.) A rabbit fleeing from a source of danger has an interesting escape strategy. They run on a very highly unpredictable path of sudden turns and starts. With their powerful hind legs they can stop on a dime and move sideways as no human (except perhaps Barry Sanders, the retired NFL halfback) can. Yet, from their very erratic path, they always know EXACTLY where they are, and EXACTLY where they’re going. I know this because I have repeatedly seen their erratic flight lead them DIRECTLY to a burrow opening, or into a tunnel into the briar patch.

Our episodic memories are reconstructions of PLACE and TIME. It is the hippocampus and associated cortical areas that build and store neurological representations of these very complex (and, in time, complexly changing) constructs. I can imagine the face of my grandmother Leila, who died in 1970. I can see her from the front, or from the side. I can move my mental focus to her hairline, or to her ears or eyes or nose. I can locate the small wart low on her left cheek. I can see her walk in a characteristic shuffle that several of my siblings and I have inherited. I can hear her talk, hear the voice in my mind, hear the playful sarcasm, hear the laugh. All of this complex information is mounted on a scaffold of place and time constructed by my highly plastic hippocampus — fed richly by (and richly feeding) my cerebral cortex, of course!

As Jack lays there, thinking, I have no doubt whatever that rich memories of the sunny fields of Golden Gate Park, or of the countless trees and walls and bushes and fireplugs that he has peed on in his personal San Francisco territory, or of chasing that beautiful Golden Retriever across the misty fields, or maybe even chasing a rabbit to and fro, reconstructing the madcap run in place and in time thinking that he would catch it — and perhaps SUCCEEDING in catching it, in his thoughts and dreams…

Exercising this marvelous machinery is a CRUCIAL aspect of any brain plasticity/neuroscience-based brain fitness program. And because our machinery isn’t quite as impressive as Jack’s, maybe that means that WE have to spend a little more effort at keeping it in good shape!