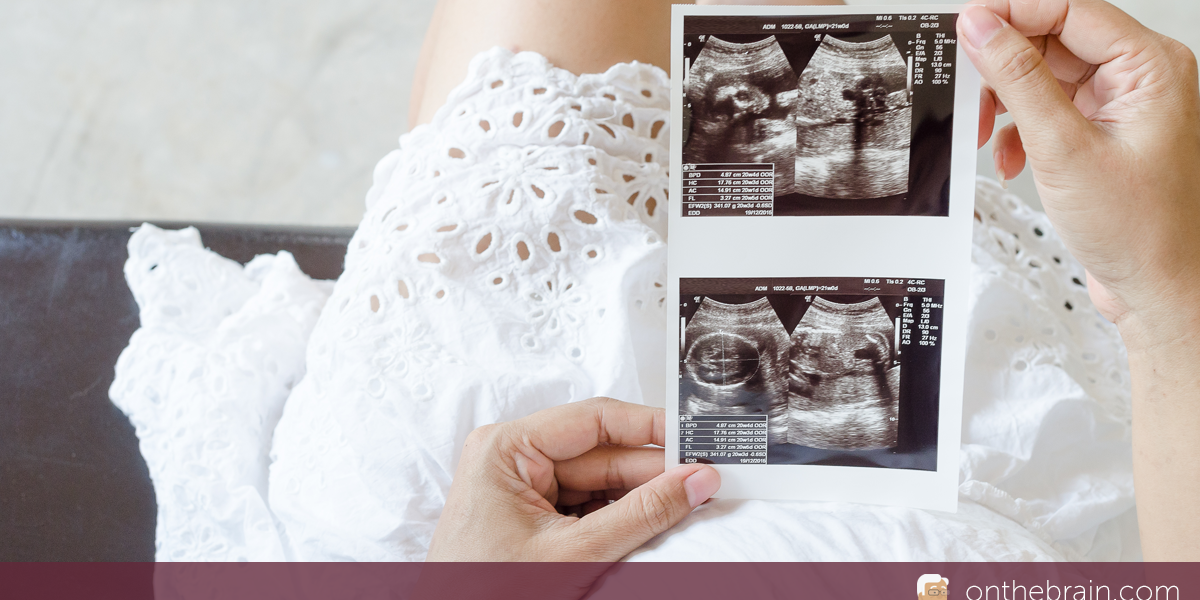 A former UCSF medical student, Carolyn Rees, now a doc in rural Idaho, wrote me a very informative letter — and raised several interesting questions — that are definitely worth a little discussion here.

Dr. Rees asked: Is there any evidence that ultrasound examination can affect brain development?

On the other hand:

I talked a doctoral student on a rotation project in my laboratory into studying the neurological impacts of simulating 1) a single exam in the third trimester; or 2) five exams — in both cases using the rat infant as our model. Simulation was relatively simple in the rat because, relative to the human baby, rats are born at a young age; their hearing is not intact until they are 11-12 days old. Sound stimuli designed to mimic sounds received by human fetuses in ultrasound exams were created with the help and advice of the Mayo Research Institute scientists. We played them to our rat babies shortly after they acquired hearing, exposing them for the measured times that would apply in a real exam(s).

Even these brief exposures to these loud sounds degraded the representation of sound frequencies in both rat groups. That degradation was especially striking in the multiply-exposed rats. Strong negative consequences of this exposure endured into adulthood. We were surprised by the magnitudes of these recorded effects. A single exposure was limited to 2 minutes (simulating the time the beam might be directed toward the human fetus’ head); multiple exposures involved only 10 minutes of total, intense-sound exposure, delivered in 5 time-separated epochs.