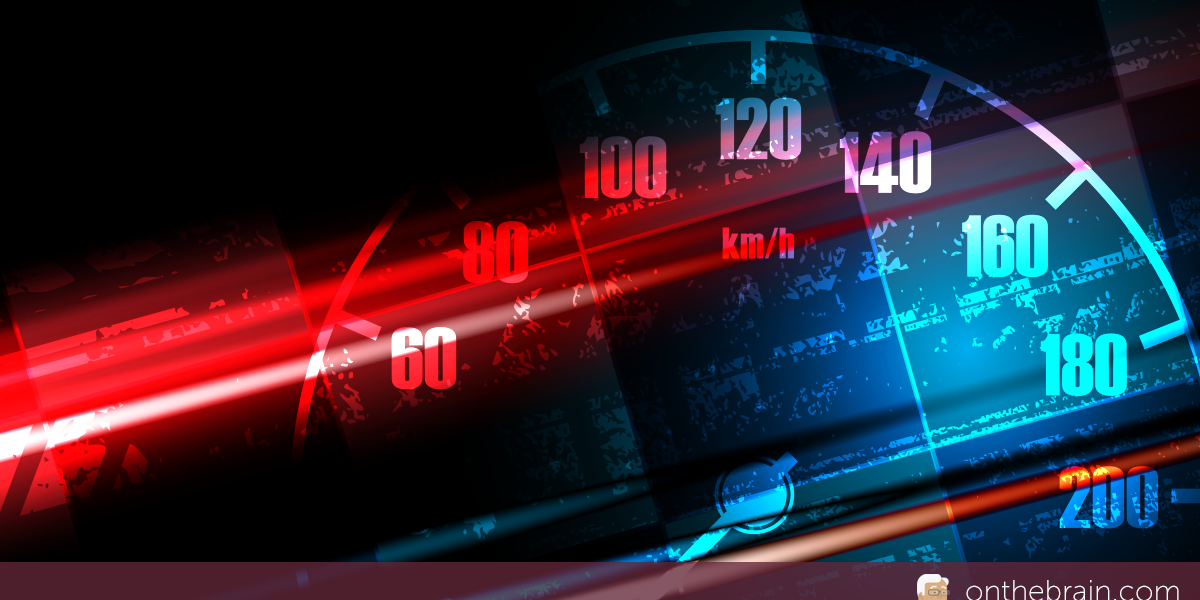 Race car driving was the last thing Marilyn Kays expected to be doing at the age of 63. Her late husband called her â€˜grandma’ because of her pokey driving. After completing BrainHQ, where she made great individual progress, Marilyn felt more confident than ever before. She noticed that she remembered things like her bank account number without trying. Her outlook on life was more positive, and completing the program eased her battle with depression, so much so that she was able to get off her medication. Marilyn was feeling so confident and frisky that she decided to enroll in a driving class for high-performance cars. “I would have never done that before; I wouldn’t have even thought of it,” Marilyn told us. “I’m taking more chances than ever before, and I’m having a great time.”

In racing class, Marilyn found herself surrounded by thirty- and forty-somethings and was one of only two women, but she was undaunted because she knew her mind and reflexes were sharp. She passed the class with flying colors. Marilyn tells us that her next goal is to take up flying! If a healthier brain results from an individual having lots of new experiences, Marilyn Keys seems to be taking pretty good care of herself!

A decline in self confidence is a common problem in normal aging. My dear, late mother-in-law was highly intelligent, and exceptionally professionally and domestically capable. Trained as a nurse, Marge was a wonderful cook and hostess. Everyone who knew her soon discovered that she had absolutely mastered the art of pie-making. Toward the end of her life, this dear lady almost completely lost her professional and social CONFIDENCE, even while there was very little evidence of any loss of COMPETENCE. In her later years, she almost always described herself in a self-deprecating way, professing a very high level of insecurity about her ability to do ANYTHING right — even while I sat there eating a piece of pie that was to die for.

When we’re young we remember most of the important things that we hear or see. When we’re young, we’re slowly getting better, at almost every new skill or ability that we take on. Being young is mostly about getting the answers right.

Above the age of 60, for the average person, the majority of things heard or seen are forgotten. Most of those skills and abilities that were mastered earlier in life are now slowly deteriorating, and we are often very aware of these losses. Being older is a lot about getting quite a few of the answers wrong. The accumulated consequence of accumulating error is uncertainty, and a loss of confidence that ultimately generalizes to ALL of our operations.

YOUR confidence is plastic. If you lack confidence at any age, you can re-grow it. The key: Heavy exercise at activities (like BrainHQ, which helped Marilyn) at which you consistently DO get the answer right, at which you DO relatively consistently succeed. Finding things that engage your interests that you can make steady progress at, that from your brain’s perspective you SUCCEED at, that are a continuous source of positive achievement and reward, is absolutely crucial for bucking up the confidence of a kid or adult, at any age!