Why not fix it BEFORE it breaks? 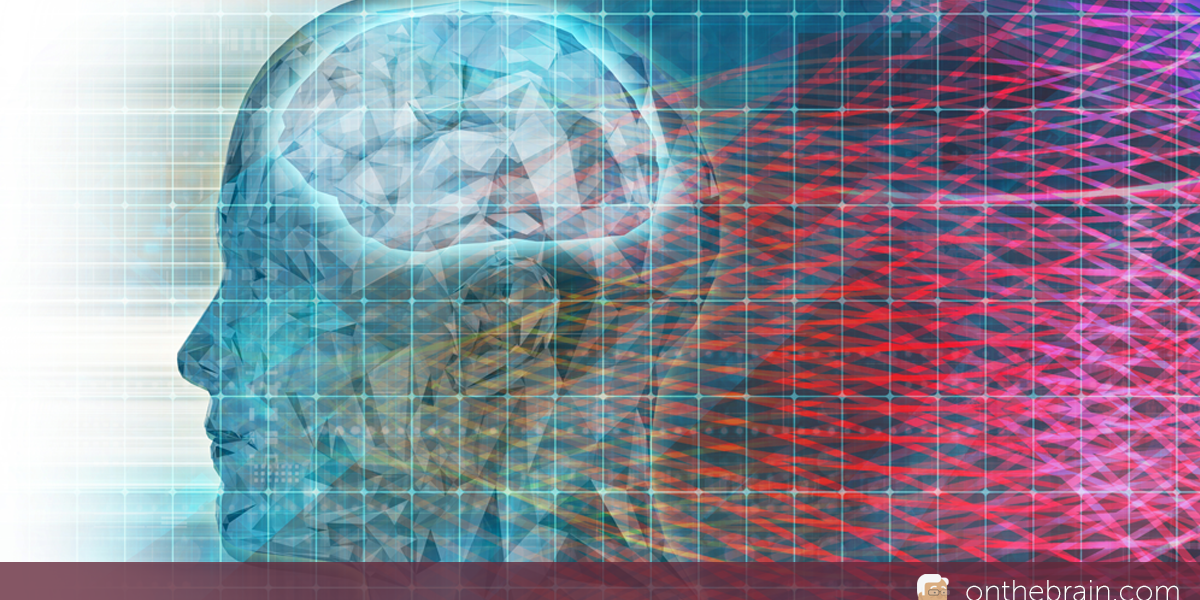 An article in the New York Times published about two weeks ago mirrored by an article in the AARP Bulletin bumptiously extolled the wonderful energies in the pharmaceutical industry directed toward medical strategies for more effectively treating or ‘curing’ Alzheimers Disease. The NYT science writer focussed on Wyeth Laboratories, because they are putting down most of their chips on an AD play. Both articles pointed out, quite correctly, that there is a tremendous effort and substantial treasure being expended in this drug development arena, and that almost every major manufacturer is working hard to crack this nut. The marginally effective drugs now available for AD patients have been highly profitable for their producers; new proprietary drugs that could actually arrest the AD pathology should be of extraordinarily high value. It would appear to be highly likely that several such drugs shall soon come down the pike.

A drug that can effectively arrest the progression of AD pathology would be a great boon to just about everyone I can think of — possibly excepting all of those folks who own and run long-term care facilities! Sorry, guys and gals, but it would be a sweet thing, indeed, to see YOUR business take a big hit!

At the same time, I have three alternative reactions to this rosy picture.

First, why, exactly, would anyone want to have their pathology arrested in the first stages of AD?! That’s just a little bit like being sent to Limbo! An individual is not exactly in tip-top mental shape when their doctor dubs them with the AD label. On the other hand, to the extent to which drugs do not merely arrest decline, BUT ALSO HELP ENABLE a brain plasticity-driven rejuvenation in this population, they really COULD be the kind of ‘wonder drug’ described in these articles.

Second, when we have intensively trained individuals who are in a pre-AD medical status, their cognitive decline appears be arrested — and, in fact, significant functional rejuvenation is recorded. These practical studies combined with a growing number of animal studies indicate that brain fitness exercises can, by themselves, prophylactically sustain brain health over an extended epoch. Training (like that provided by Posit Science’s Brain Fitness Program) has at least five significant advantages over drugs. a) It holds the promise of prophylactically preventing the onset of the changes that themselves lead to AD onset. (A precaution: Studies measuring these prophylactic values of training are in progress. They are not yet definitively determined.) b) Training is organic. By its nature, undesired side effects just don’t come into play. c) Training strategies are inexpensive — in total, a small fraction of the cost of any proprietary AD-targeted drug. d) Training can provide a basis for continuous patient performance monitoring (through automated self-assessments and an Internet communication like) that helps ASSURE a ‘safe’ patient status across future time. Finally, e) if you’re as far down the path of decline as an early-AD patient, you an already make very good use of brain fitness exercises, in any event!

Third, waiting for that drug that’s going to save your bacon, like Waiting for Godot, can be frustrating! Maybe you won’t last long enough to reap its benefits! My advice: Don’t wait. Get thee to BrainHQ!