Two additional risk factors for PTSD (one surprising; one mundane) 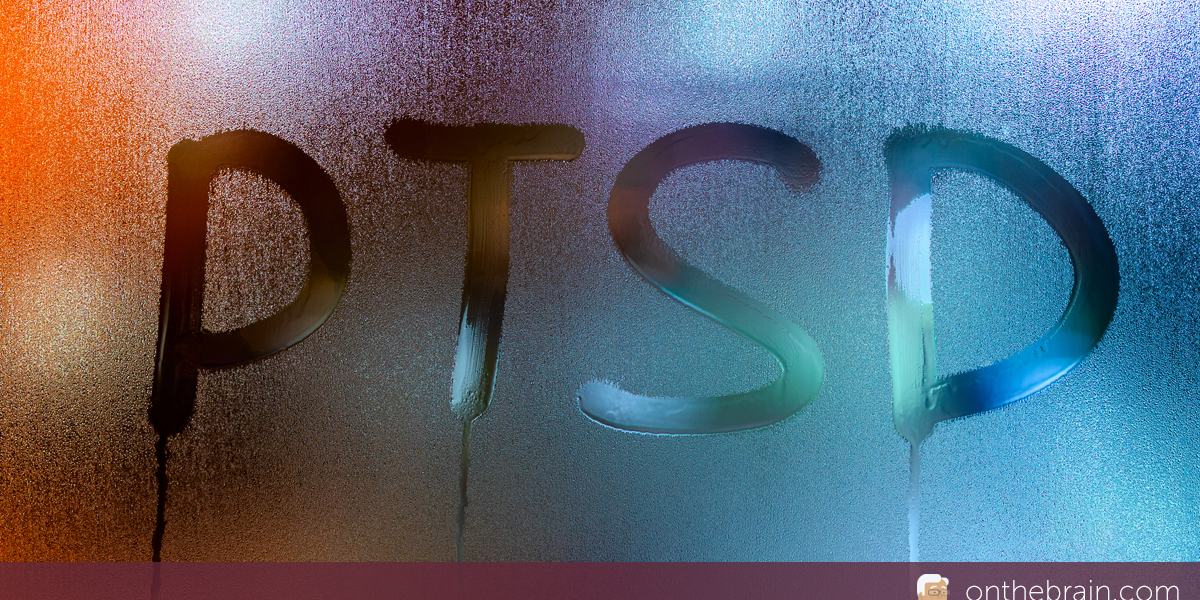 Being ambidextrous is pretty useful as a member of your Little League team, but it turns out to be not quite so positive if your brain is later faced with traumatic experiences. Rather surprisingly, a study of 2,490 individuals exposed to combat in Vietnam revealed that an ambidextrous individual is about twice as likely to develop PTSD than is an individual with strong hand dominance.

Since I can only offer a hand-waving answer to WHY this might be true, I’ll move on to risk factor number 2: traumatic brain injury.

Talk about another “doubly (or triple) whammy”. My head hurts from my brain having been jostled around in my skull and filled with tiny bubbles in a powerful IED explosion (and/or because some of that shrapnel came up past my body armor to directly enter my brain) and the fact of that injury(ies) puts me at substantially greater risk for not being able to forget the horror of my experiences.

About two weeks ago I met Lt. Col. Paul Pasquina, the brilliant young doctor who is now in charge of neurological rehabilitation services at Walter Reed Hospital. He said that virtually all soldiers who had been injured in IED explosions had accompanying neurological deficits presumably attributable to diffuse trauma, or to penetrating head injuries. Small pieces of shrapnel were not-infrequently found to be lodged in their brains. Shrapnel was an issue in conducting brain imaging examinations, because the powerful magnets in imaging machines could put any ferrous metal in motion in the brain, causing further damage. Even while such descriptions of the terrible wounding of a substantial percentage of our young soldiers makes one shudder, at the same time I could not help being impressed by the very intelligent and compassionate Army docs who were in charge of their care and rehabilitation. They are generally first rate, in medicine, and in the heart.

There may be a small silver lining to this very dark cloud. We KNOW how to at least partially restore cognitive abilities in individuals who have suffered from diffuse (and some penetrating) brain injuries. It would seem highly likely that these therapeutic approaches could also weaken the PTSD itself — and we have a few training examples that indicate that it can, in at least some of these individuals. Furthermore, such training might have significant prophylactic value if it is administered before, or soon after the traumatic event, before the PTSD establishes a strong foothold. We are bound and determined to help these young men and women, and shall scientifically measure all of these effects and values soon. Cross your fingers!

In the meantime, lets sum up what we have learned about the risk of onset of PTSD up to this point: You just DON’T want to be a) an ambidextrous b) Latino c) who has a history of cognitive or learning impairment and d) who suffers additional diffuse or localized brain trauma e) in parallel with an exposure to f) repeated disturbing experiences. Maybe you know a soldier who has many or all of these risk factors in play.