Under attack: Our Science Voices Must Be Heard

You are here:
Neuroscience 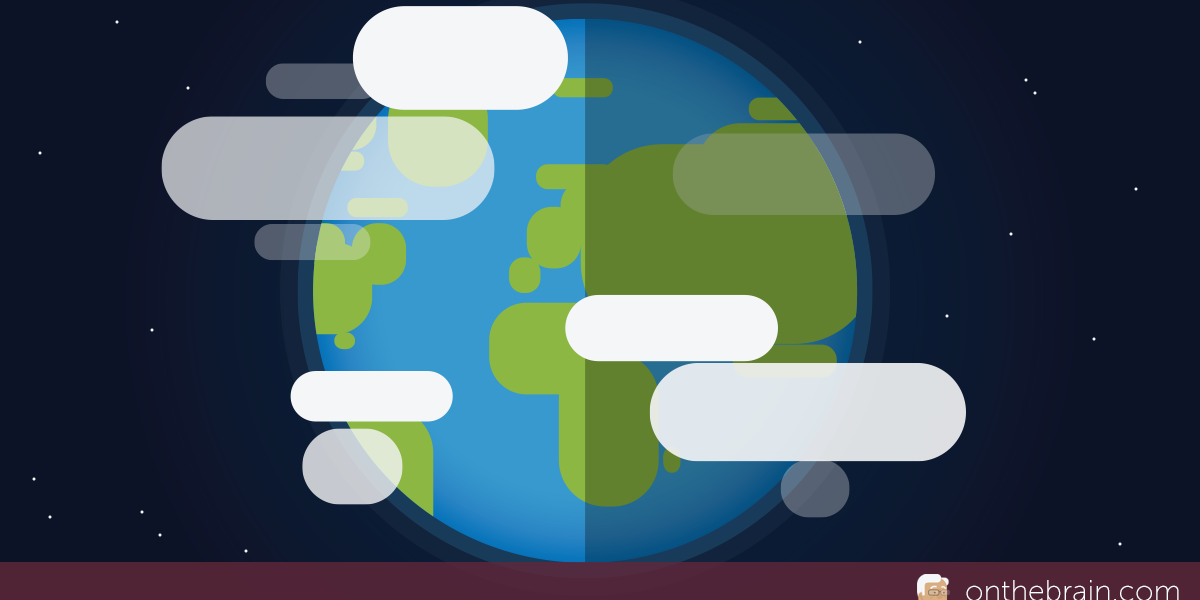 In the face of that overwhelming scientific evidence, how can we, as scientists and as scientifically-informed citizens, accept our newly elected leader’s appointment of an anti-science climate change denier, charging him with the organizing the transition of leadership in the Environmental Protection Agency (a name which, through this appointment, is in great danger of becoming an oxymoron)?

With this blog, I’ve decided to cross the line, for the first time in my life, by taking a public political stand.  These actions are an attack on science, and on our planet, by a patented Yahoo.  As a scientist, I do not accept it.  As a people, WE cannot accept it.  Just keep it up, science-ignorant America, if you want to follow up shooting yourself in the foot by shooting yourself in the head.  The planet simply cannot survive this kind of callous, ignorant, greedy, carbon-fuels-energy industry-driven foolishness.

So rise up, you scientists and science-informed citizens.  For God’s, Heaven’s and Mother Earth’s sake, let’s separately and collectively show a little political gumption—because things are going to heat up around here and a lot of God’s or that Mother, Nature’s creatures on the planet are going to die, if we don’t immediately and continuously loudly raise your voices in unison.   Communicate with the President elect, and with your representatives and the leadership (I know, I know) in Congress.  And don’t waste time being too polite about it.

Alvaro asked a tough question: How do you define SMART?
November 1, 2018

One of my secrets for getting my daily physical exercise
April 1, 2015

Are Crime and Incarceration Predictable and Preventable?
March 24, 2015