Why science can be confusing, just another example 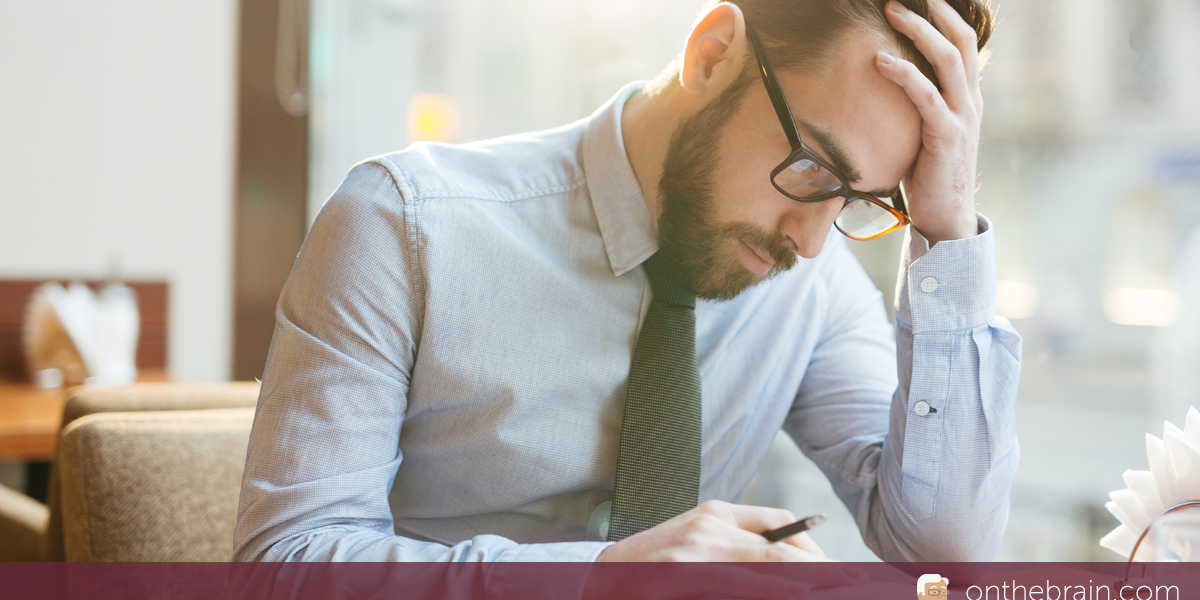 A provocative article in an Issue of the Proceedings of the National Academy of Sciences by Columbia researchers (Saxe, Malleret, et al.) described a study in which scientists documented the consequences of blocking neurogenesis (the birthing of new neurons) on maze-learning in mice. Since we already know that the magnitude of neurogenesis in this brain region over time parallels advances in spatial learning, and that those old mice who are better learners have greater powers of new neuron development in their old age, this study hardly seemed worth doing. Surely blocking new neuron development would block learning.

It didn’t. When new neuron development was stopped in its tracks, LEARNING IMPROVED. The authors speculated that “too much memory” attributable to new neuron formation can make it more difficult to get the answer right, in fast time. Stuff and utter nonsense.

This study DOES provide unequivocal evidence that new cell formation in the hippocampus is not REQUIRED for spatial learning. That is hardly surprising. The primary changes underlying learning involve an amplification of the strengths of just those connections (synapses) that contribute to a successful learning outcome. In most of the brain — including the cerebral cortex and the primary brain centers that support the cortex’s contributions to learning, cognition and memory control — there is little or no neurogenesis in adult brains. Nonetheless, the brain is, by its very nature, a plastic (LEARNING) machine, and the cortex is crucially involved in all memory-guided learning! It learns through changing synaptic weights (strengthening synapses that are engaged in a good ‘try’; weakening those whose actions are irrelevant for it), and NOT because new neurons pop up!

What could explain the poorer performance of mice who are generating new neurons in their hippocampus vs those in which such neurogenesis is blocked? How can we reconcile this finding with the earlier demonstrations that the more new cells that pop up in this key learning-and-memory center, the stronger your behavioral status in older age?! Science is full of surprises and puzzles like this one. That is largely the fun of it, for the laboratory investigator. For the outsider, it’s confusing. For the nerd like me, it is an opening that suggests further, resolving studies that can be a source of new discovery and understanding.