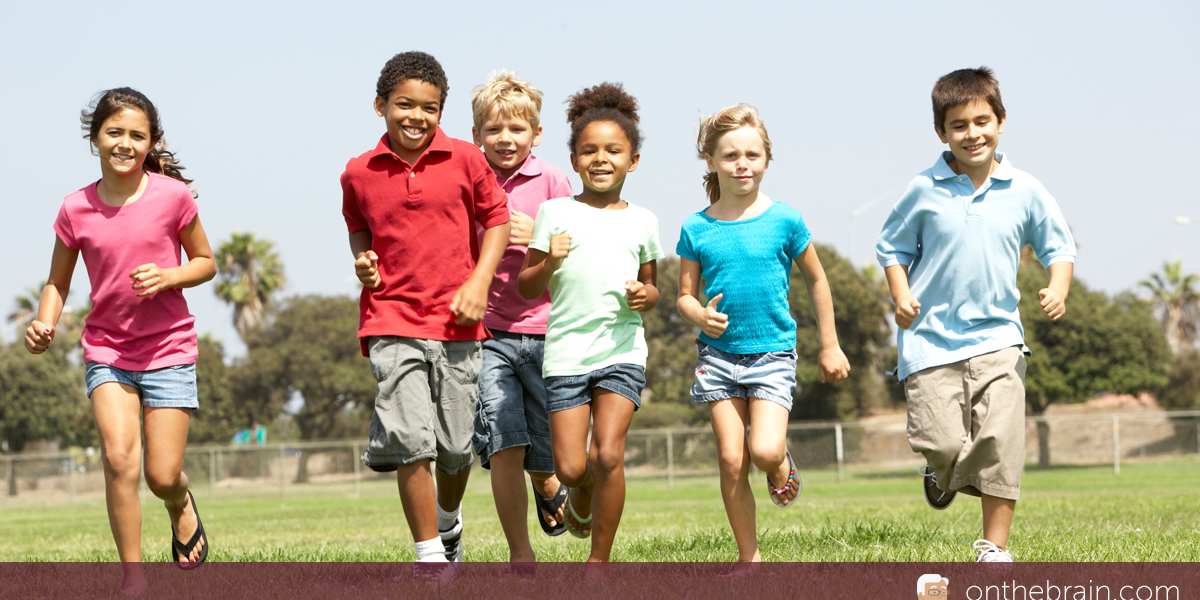 That’s the claim of a lead article in an issue of Newsweek many years ago. The authors cite interesting evidence from a study conducted at an outstanding brain plasticity-oriented neuroscience research institute at the University of Illinois, where investigators have found that the kids with the fittest bodies are the kids with the fittest brains.

There is a growing body of evidence that has argued that physical exercise is good for your brain. University of Illinois scientist Bill Greenough conducted a landmark study that showed, more than a decade ago, that physical exercise has a direct, positive impact on enriching the blood supply to a brain region that is engaged by that exercise (for example, the sectors of the brain controlling running movements). On the other hand, physical exercise by itself generated NO changes in the elaboration of brain connections. There was NO evidence that the running rat or hamster was smarter because they spent all day on the running wheel! THAT took new experiences and learning.

Hey, just like Aristotle figured out!! You just can’t get something from nothing!

I submit that if you go to the weight room in a gym, you will be hard pressed to assure yourself that you’re hanging out with a more cognitively competent crowd! That fact has also been confirmed by scientific study: BRAIN-LESS physical activity is much less useful for your cognitive fitness than physical activity that involves new experiences and continuous learning — that is, that drives continuous brain plasticity!

How should we interpret the study reported in Newsweek? In my view, physical fitness ENABLES a broad repertoire of learning possibility in a child. It AFFIRMS the fact that the child (or older adult) is ACTIVE, and that their learning specifically richly extends to the neurological control of ACTION. The computer-game freak or the couch potato is in a comparative motor learning and complex-thinking rut, when it comes to the elaboration of response to information the brain is seeing translated to response and action, and through the rich exercise of real-world thought and reasoning.

“Hey wait a minute”, you say. “My kid is exercising his brain in a fantastically rich way when he plays that video game!” In fact, video games DO teach a child how to operate facilely within a closed environment. The work of the brain in most of these exercises is relatively simple to manage, once you’ve learned the game rules. So simple, in fact, that many autistic kids can absolutely ACE video games. The problem occurs when that kid stands up, turns around, and re-enters the real world, which is absolutely chock full of surprises and new possibility and broken rules and a decided level of chaos — and continually demands responsive ACTION. When the autistic child DOES that, they quickly make the transition from computer-game-ace straight back to autism.

We were designed as a species to actively adapt our rapid, physical responding to to our environments by developing our perceptual, cognitive AND MOTORIC abilities. They are interwoven in their control in the fabric our brain in a substantially inseparable way. OF COURSE being physically fit is of substantial importance for growing and sustaining our mental capacities, in kids, and throughout life! So, too, is the continous elaboration of our motor learning repertoires! My advice: Seek modes of physical exercise that ALSO exercise your brain. Two-for-one is also a better bargain, in any event!