Learning math on the streets 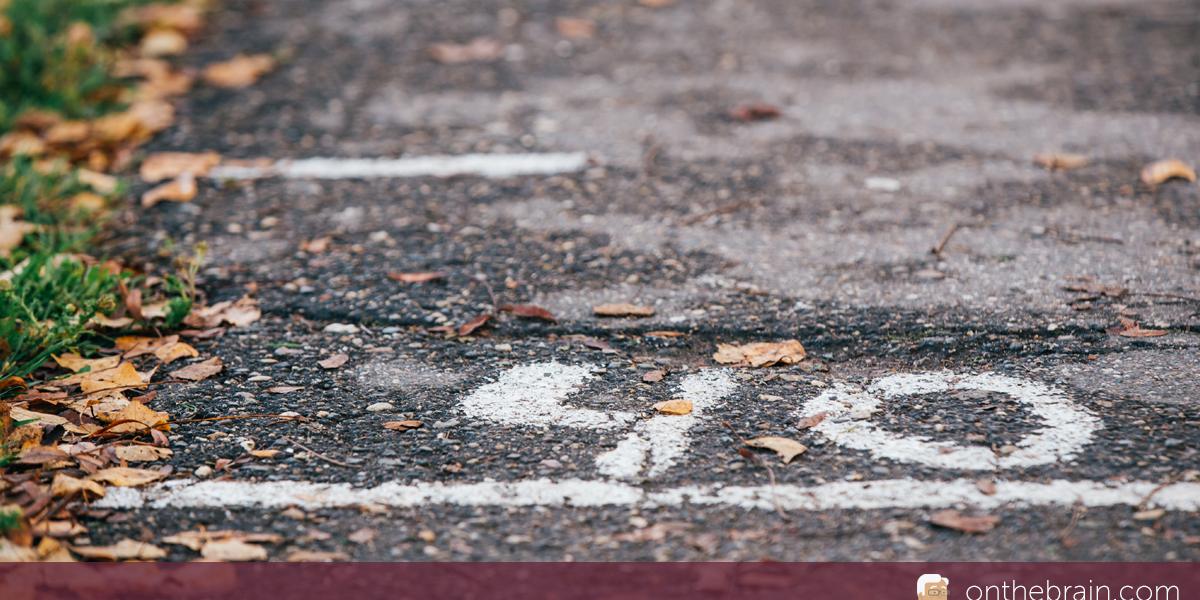 As in many places in the developing world, Mexican cities have many children on their streets and plazas, begging, or selling small trinkets of toys or whatever to whoever passes by. It is often difficult to turn these bright-eyed kids down, and by the end of the evening I can find my pockets full of little things that I have no use for — even while these street children are usually the obvious sales force for a supervising adult (usually mom).

Interacting with these bright little salespeople reminds me of a study conducted on the streets in Recife, a large city of more than a million people on the northeast coast of Brazil. Brazil has a large population of abandoned children who live largely on the streets, and who survive in large part as street merchants. A mathematics research team decided to test the accuracy of the understanding of basic math by these street kids, by giving them a set of problems phrased in terms of the bartering and trading and counting and ‘business-planning’ that were an important part of successful operations in their rough-and-tumble environment. Needless to say, these kids were pretty savvy, and hard to fool, and got most of the answers right!

The scientists THEN sat the same kids down in a classroom and gave them exactly the same problems, but in this case presented in the formal ways that math problems are presented in a paper-and-pencil school exam. The same kids got most of the answers wrong.

Are these kids “smart”? If so, why do they bring down the test scores in their school? If not, how savvy do you think ‘normal’ kids would be, surviving as penny-ante merchants on the streets of Recife?

Learning is always to a significant extent context-based. We all know that “being good at school” does not automatically translated to high adaptive intelligence for any other real environment! A challenge for schools is to determine how to best prepare the neurological resources of a child so that they operate with greatest effectiveness and efficiency in almost any one of those many real environments, where life is actually lived!