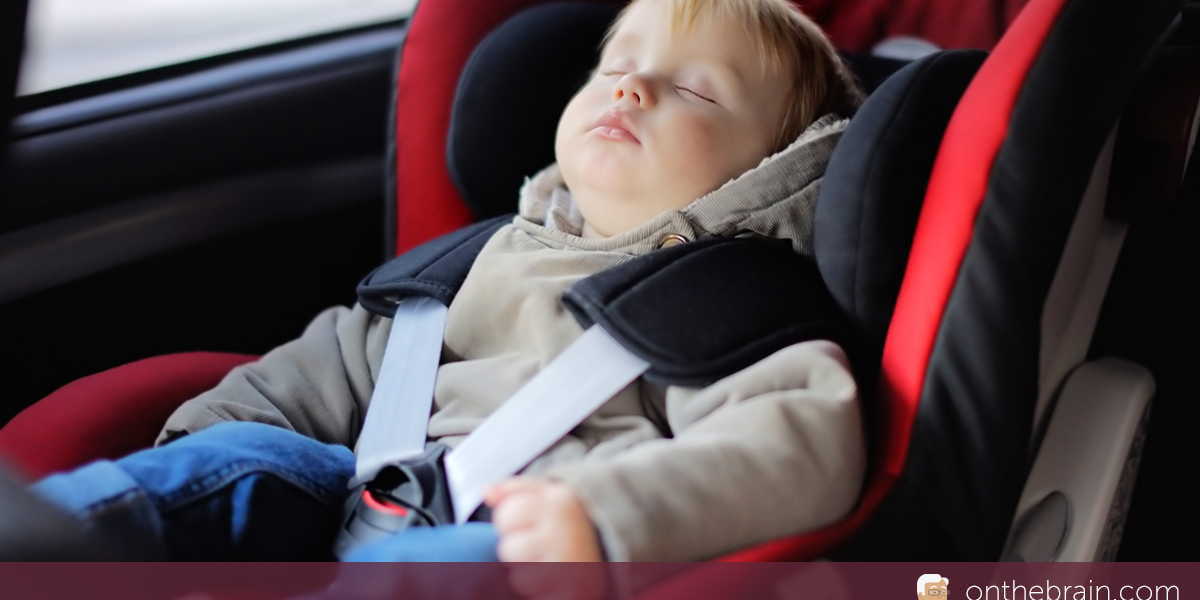 I’m in Queretaro, Mexico this week, visiting a world-class Neuroscience Insitute that is a part of the great Autonomous University of Mexico (UNAM). I am struck by the beautiful, happy children in the 17th-and 18th-Century old city center where my wife and I are staying. We’ve seen many children out in this beautiful, old city having great fun with their parents and grandparents and other kin. We’ve also seen lots of children playing together, making up their own games and fun on the spot.

One great change that has occured in child-rearing in most of North America over the past several decades has been the gradual assumption of a planning role for childhood activities and play by parental authority. 50 years ago, kids were still largely in charge of organizing their games and activities. Kids made up the rules. Social interactions in play were kid-controlled. Kids operated on a largely flexible schedule of game play.

The child car seat provides a nice example of how rigidity in the organization of child activities has gradually crept into the average child’s life and brain. A hundred years ago, children spent little or no time in cars. Fifty years ago, a substantial time was spent in cars; the child was a captive, somewhat passive rider, but they were unrestrained within the car, and were commonly engaged by what was happening inside and outside, as the car moved across the landscape. In the present era, to protect them (and our insurance companies), the child is harnessed into their own little jail, where they are taken almost completely out of action. Perhaps for a half hour or more a day, they are very limited in their movements. They learn to accept this physical restraint. They can’t see out of the car. They can’t take much personal action (besides making a lot of noise) to overcome a source of distress, or to investigate something of interest. It’s “down time” for their little brains.

We don’t think of this as “learning”. We do not understand that like any other regularly repeated behavioral “training”, car-seat restraint shall have important neurological consequences for the child. We’ve been led to believe that issues of child safety trump everything else, even when those safety gains are relatively modest, as if safety is the ONLY issue of concern that is on the table. The same applies for many parents’ more general concerns about their child’s safety, which leads them to organize a child’s schedule so that every daily minute is carefully adult-planned and adult-monitored and adult-directed and adult-dominated. THIS HAS CONSEQUENCES for a child’s brain development.

I don’t have time to talk about those probable consequences in detail today. Instead, I’ll just leave you with two predictions:

We’ll calibrate these predictions in about year 20 of this blog!