The brain and the law, when Bobby goes bad 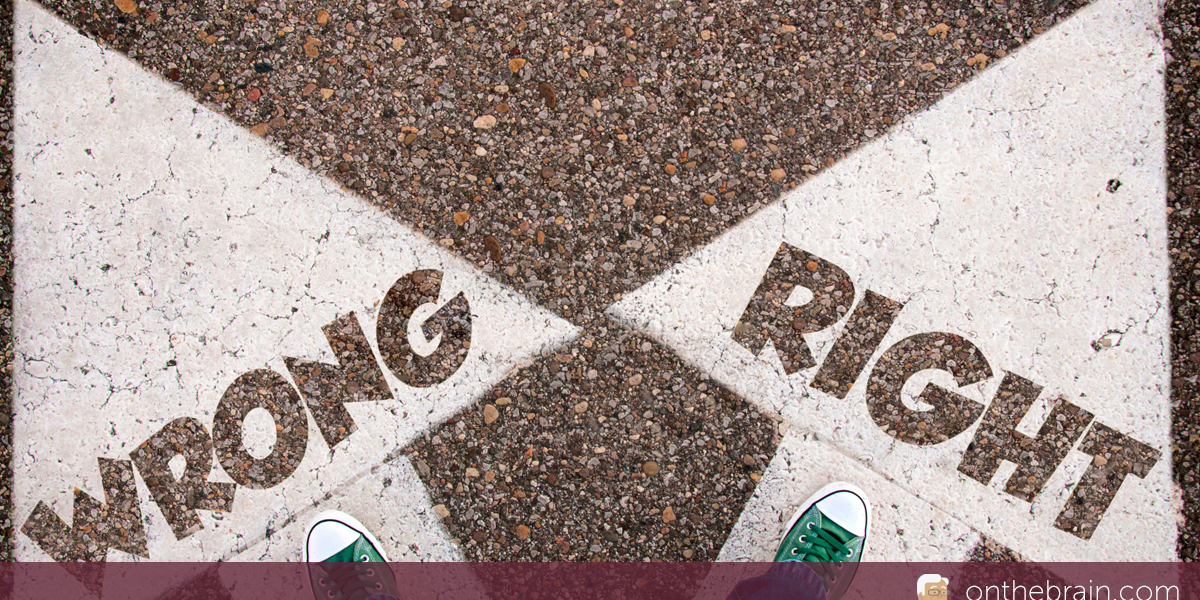 Each year I deliver a “guest lecture” in a medical ethics course at Stanford. My friend Bill Hurlbut, a member of the President’s Council on Bioethics, is the course director. The issues that I raise in this course were addressed in part by an interesting cover story in the March 11th New York Times Sunday magazine (“The Brain on the Stand”), which considered some of the ways that contemporary neuroscience could be used in our legal system to neurologically determine truth from falsehood, or guilt from innocence. The article stated, quite correctly, that it should soon be possible to reconstruct a brain’s historic involvement in a past criminal event, or at least to query a subject in a way that the brain’s lying or truth-telling about it would be unequivocally documented.

The ethical issues raised by the advances in brain science are deeper and more complicated, and we’re going to talk about them on this blog from time to time. I am stirred to write about them today because of the tragedy that has just occured on that peaceful university campus in the mountains of western Virginia.

Our jurisprudence is based on the principle of “blame” for behaviors that should by hypothetically controlled by our “free will”. Alas, human observers and psychologists (and with increasing clarity, we brain scientists) have understood from the beginning of time that your or my “will” is not entirely “free”. The boundaries of “good judgment” are defined by a combination of the inherited factors governing our brain function, by our physical brain status (2 million head injuries/annum in the US alone!), and the brain’s own plasticity-embedded experiences. For most of us, our genetics combined with fortuitously not busting our skull in the wrong place and with our particular plastic, experientially-driven brain ‘history’ adequately protects us from serious transgression. At the same time, in our (and other) contemporary society(ies), we tolerate conditions that result in millions of young men and women being reared with an experiential history that is NOT adequate to keep THEM safe from offending. THIS IS THE PART OF THE EQUATION THAT IS UNDER OUR (SOCIETY’S) CONTROL. We’re doing a bad job with it.

1) We live in a violent society chock full of models of behavior (a violence&fear-obsessed media, violent films, gangsta rap, et alia) that are well outside any rational societal norms. The mass murder of children on school campuses is one our MANY rather spectacular modern American-violence inventions with little historical precedent.

2) We tolerate the enurement of young brains to otherwise-not-tolerable bloody, shoot-em-/slash-em-up violence as an acceptable source of intensive training “fun” in the heavily-rewarded game-play of millions of our children. All that intensive training is somehow supposed to be just fine for the child and their brain?! Those tens or hundreds of thousands of violent repetitions in rewarded behaviors just don’t matter a whit? Stuff and utter nonsense.

3) We continue, collectively, to find innumerable ways to shame children in their young lives as “failures”, “weaklings”, “misfits” or “oddballs” in school and in life.

4) We send juveniles and young adults off to crime school (prison) at an extraordiarily high (and growing) rate.

Sometimes I think that we could hardly be doing a better job of training young people to misbehave. When they do, we hold them to a universal high standard of acceptable behavior that they may actually have had little experience with, in their own path through life, in our very own society.

If a child shows up in school with a bad conduct disorder, who do we blame for it? The five-year-old boy or girl? If the child fails in school, that bad conduct will likely be a permanent fact of that individual’s life. If we add to these impairments the exposure of such a child to massive doses of abstract or personalized violence, we heap more hot coals on their fire. If that child passes into adulthood without any positive training and with precious few positive models representing the societal standards that govern our norms of behavior and our jurisprudence, who’s at fault for that, exactly? Such children identified as 5-year-olds who subsequently fail at school have a more than even money chance of committing a felony in their juvenile or young-adult life. Who do we BLAME for that? The five-year-old “bad boy”? The fifteen-year-old “hellion”?

Ethically, we have to be collectively concerned about the circumstances that result in an innocent child coming to school with this impairment. Ethically, once such a condition is evident, it must be all about HELPING such children SUCCEED in school and THRIVING IN the wider society, because those successes are the basis for any rescue that can bring them back into the fold.

Ethically, exposure to sex and violence MUST have SOME limits. How far do we have to progress as a violent society before we understand that we are systematically TRAINING the brains of young people to BE violent. How about organizing our societal structures to actually positively promote a neurology of violence PROPHYLAXIS?!

And if they DO offend in later life, the plastic brain of the kid with this kind of history supports an enormous potential for rehabilitation and recovery, at any age. Rehabilitation, YES, ALWAYS, to the extent possible.

On the other hand, blaming is just a mess. Blame who? Blame what? Blame how? Blame when? Blame his left ventrolateral frontal cortex? Blame her left temporal lobe? Blame their amygdalas?!