What underlies the documented increase in autism incidence? Results of a new study 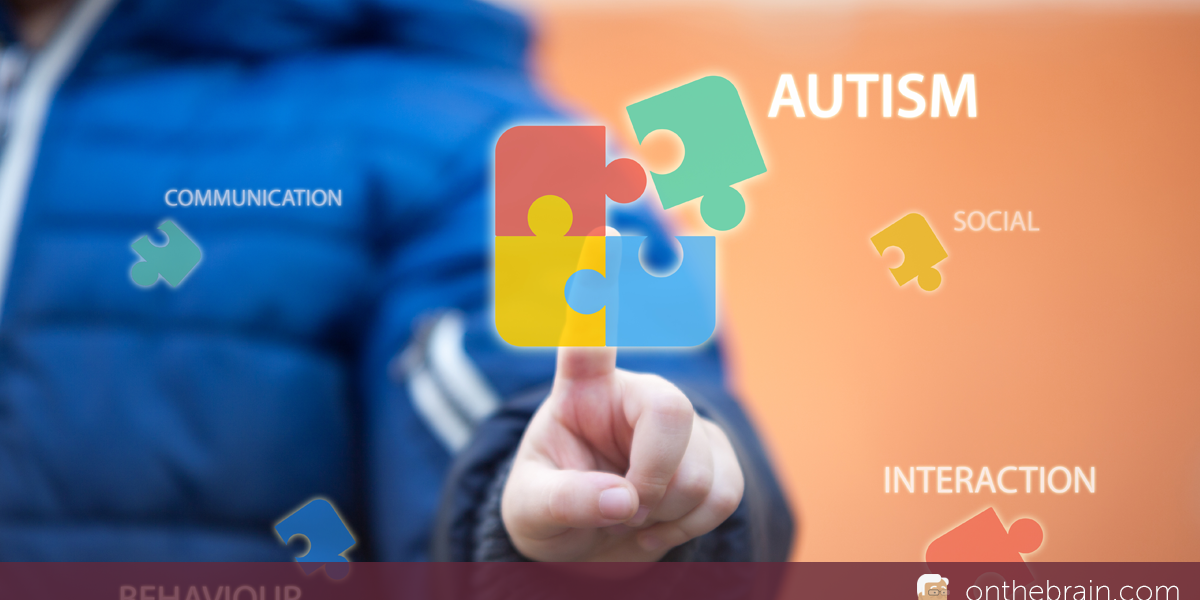 Studies from the Center for Disease Control and elsewhere have compellingly documented a rapid increase in the incidence of autism in the United States. WHAT THE HELL IS CAUSING IT? Given the enormous human and societal costs of this malady, few practical scientific questions are more important to we Americans, in our current era.

Whether a single or multiple factors, the cause(s) of an increased incidence of autism has to meet three obvious criteria:

There are very few possible factors or agents that can meet all three of these criteria â€“ including almost all of the possible contributors that have been previously discussed in scientific studies, and described in the popular press.

About 17 years ago, I met a UC Davis neuroscientist/toxicologist, Isaac Pessah, who had identified a possible candidate cause. His scientific journey had begun with the study of a toxin isolated from a particular family of sea urchins. As he began to understand how this poison affected biological processes in any animal foolish enough to step on or try to ingest this variety of sea urchin, he came to realize that this toxin was a relative of a family of MAN-MADE chemicals [the “non-coplanar chlorinated PCBs” and their brominated cousins, the PBDEs] that were already widely dispersed in our modern environments. The PCBs that we’ve been most alarmed about in the past â€“ the “coplanar PCBs” or “dioxins” were demonstrated to be highly carcinogenic, and the danger that they presented led to the ban of PCB production in the United States in 1979. PCBs are what organic chemists call “double ring structures”. For the dioxins, those rings are parallel to one another. Their non-carcinogenic non-coplanar cousins, like the sea urchin poisons, had their carbon rings oriented at right angles to one another.

Until Dr. Pessah’s (and other) relatively recent studies, these chemical cousins were thought to be biologically inert. Isaac’s team showed that this was NOT the case; as with the sea urchin toxin, these PCBs actually blocked a process by which neurons sequestered calcium. Calcium has been long-established to be a critical substrate for synaptic (brain) plasticity processes. These observations led Isaac and his research fellows to investigate the effects of these poisons on synaptic plasticity. They quickly showed that these non-coplanar PCBs ALTERED IT, significantly, in brain slices taken from baby rats.

In the meantime, over the same research period, scientists on my UCSF team had evolved a specific notion about the nature of the factors that alter the progression of developmental brain change that result in the complex expressions of autism. Specifically, we hypothesized that autism arises from any number of inherited and environmental faults that contribute to very substantially “noisier” brains. One of the most obvious classes of those inherited faults affect the development of inhibitory brain processes (see Rubenstein JL, Merzenich MM Genes Brain Behav 2:255, 2003), but in fact there are hundreds of genetic faults affecting MANY specific processes of brain development or function that can degrade the representation of “signals”, or increase the background “noise” in the brain.

In milder forms, these inherited faults result in delayed and faulty language learning, and in poorer-than-normal refined-motor and social-skills development. However, when that “noisiness” exceeds a certain level in its severity, the cortex becomes inherently very unstable. That instability results in epileptiform activity that leads to the premature closing of a “critical period” of early cortical development. That premature closure leaves the affected child with poorly resolved representations of language-related information, with non-selective attentional control, with abnormalcies in the machinery controlling the child’s emotions and social interactions, with a sometimes-profound impairment of the brain’s control of expressive operations, and with a dysregulation of the brain’s learning control machinery.

We have simulated this scenario in rats by raising them under conditions in which the brain systems that we study are continuously very noisy. It is surprisingly easy to generate a brain that is grossly degraded operationally, just as is predicted by these models.

Given these two converging lines of study, we asked: What is the consequence of raising a rat infant with a moderately noisy brain COMBINED WITH low-level non-coplanar PCB intoxication? Or put in another way: Does PCB exposure AMPLIFY the negative effects generated by cortical “noise” attributed to inherited weakness?

The PCB intoxication was achieved by feeding the rat mother just enough of the poison to match the levels of PCB recorded in nursing human mothers in high-PCB-exposure areas of the US. Exposure to the intoxicant began in early pregnancy; after birth, the mother delivered it to the infants in even-more-concentrated levels — because PCBs are concentrated 5- or 6X in breast milk.

THE EFFECTS, reported in the current issue of the Proceedings of the National Academy of Sciences, were striking. These baby rats had grossly degraded auditory cortical representations. They had very abnormal development of cortical inhibition, expressed in ways that would make the developing brain far “noisier”. When we added the effects of PCB intoxication to making the cortex noisier, developmental progressions were particularly degraded. Finally, we were able to show that these brains were aplastic during the period of PCB exposure: Their normal, progressive development was almost completely blocked. Interestingly, about half of these rats had a dramatically altered organization of the representations of sound frequency. That is of special interest because the same bizarre abnormalcies have been recorded in autistic individuals.

PCB levels in our environments are beginning to stabilize, or decline. Corrective changes have been slow because there are still hundreds of thousands of sources out there in the environment, and they release millions of pounds of these chemicals out into the environment every year. Moreover, once they’re out in the atmosphere, PCBs disperse across the globe; measurable levels can be recorded in the arctic or Amazon, far from any direct source. While PCB levels can be projected to continue to fall, two other factors are still on the rise:

More questions than answers come from a study like ours. First and foremost, our studies in rat babies must be extended to human babies. If human fetal and infant effects parallel rat impacts, we would predict that there would be a correlation between the PCB/PBDE levels in human breast milk — and in infant blood — with the probability of autism onset. IT IS VERY IMPORTANT THAT SUCH STUDIES BE CONDUCTED IN THE IMMEDIATE FUTURE.

A final thought: There are other factors that plausibly contribute to increasing “noise” in the developing brain that would presumably increase the risks of autism onset in the genetically prone fetus or infant. I’ll talk about these other factors, in later blog entries.