Down Syndrome children can greatly benefit from EARLY training 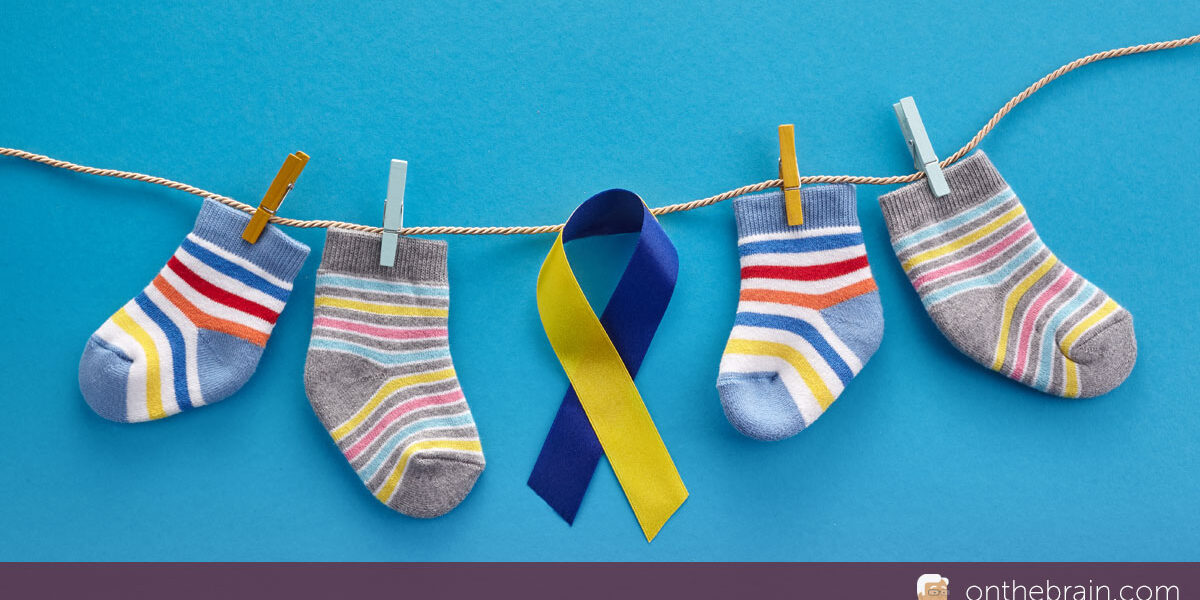 A child therapist who I very greatly respect, Ann Osterling (from Champaign, Illinois) wrote me an email message in response to my (undoubtedly superficial) comments about Down Sydrome that I thought everyone interested in helping these kids would enjoy reading. In her words:

You threw out the idea of intensive early intervention as one option for improving the learning outcomes of children with Down Syndrome. Not only do I agree, but we actually have already seen the tremendous positive impact of early intervention (in these) children.

However, federal legislation in the 70’s meant that all children with disabilities were entitled to support and education through the public schools. In addition to research showing that school-aged children with disabilities could benefit from special education services, there were research projects showing that we could work with preschoolers, toddlers and infants and make an impact. So, now children with Down Syndrome are actually entitled to therapies and education from infancy on.

Have we seen any difference in children with Down Syndrome since the days of putting them into institutions at birth and today when they may begin early intervention services in their first month of life? You’d better believe it! I have worked with children with Down Syndrome who have been reading words before their 3rd birthday, who could identify all of the letters, who could count to 20, were talking in phrases, etc., etc. These are skills that most of these institutionalized people had never done. Why? The biggest difference has been early intervention, through both direct therapies and parent-provided interventions. Some of the children with Down Syndrome have entered school with IQs that are not low enough to be considered ‘mentally retarded’ (below 70).

Newsweek columnist George Will recently wrote a column on his adult son who has Down Syndrome-and lives alone, travels alone to his job at RFK Stadium, has season tickets to several professional sports, etc.

Your entry just reinforces to me how important this intensive early intervention is for children with Down Syndrome. It sounds like the only way they make cognitive gains is with early intenvention.”

An afterword: In my earlier entry, I noted that brain machinery critical for enabling learning-induced brain plasticity slowly dies in Down Syndrome children over the first several years of an affected child’s life, and that EARLY, intensive intervention that could potentially help sustain this crucial capacity to learn was potentially critical for the kid’s behavioral developmental progression. I also noted that someone should conduct a study determining whether or not intensive/extensie early intervention positively changes the enduring physico-chemical-metabolic-morphological status of the nucleus basalis (a key source of the plasticity-enabling neurotransmitter Acetylcholine, destined to slowly lose its functionality over the first years of life in these children), to determine the extent to which such a serious, “organic” behavioral therapeutic approach effectively sustains this key nucleus’ functionality into later life.

Ann Osterling is exactly the kind of clinician for an interested benefactor to get advice from, to help organize such an experiment. The Beckman Center for Advanced Science and Technology at the University of Illinois (Bill Greenough is a good contact person there), or the Center for Research and Treatment for Down Syndrome directed by Bill Mobley at Stanford — or my own University (UCSF) — would be GREAT places to conduct the brain recording/imaging parts of such a study.

If there’s anyone out there who wants to do a good turn for Down Syndrome infants or toddlers (including millions yet to be born) coming down the pike, this is a very worthwhile cause to consider taking on.