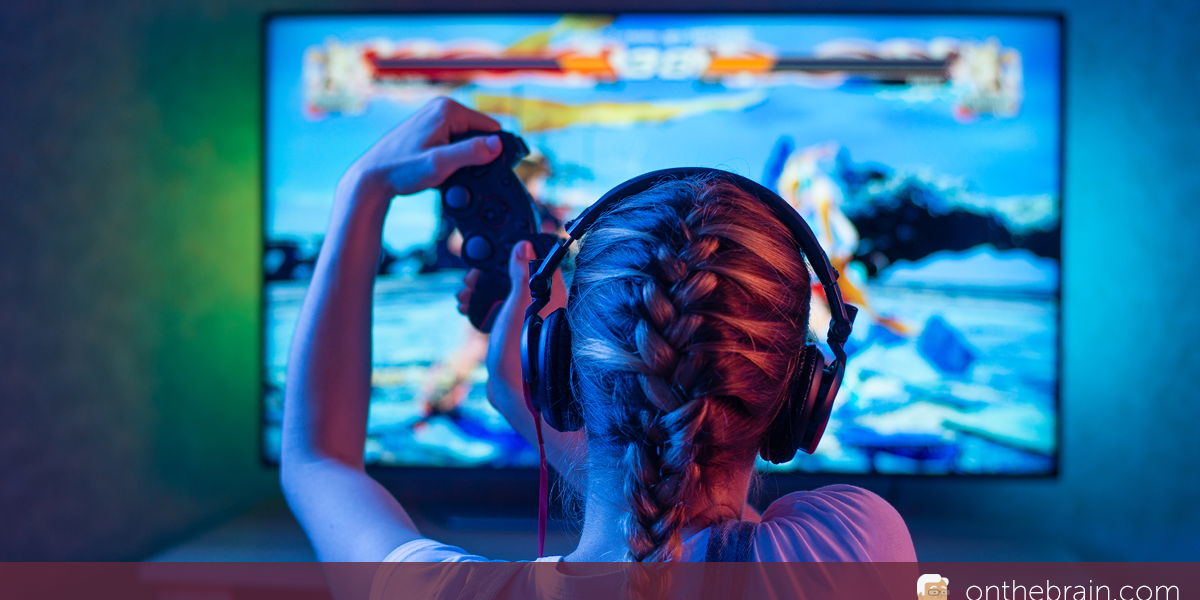 You may have heard that the AMA recently decided that a child’s “addiction” to computer games should, in the extreme, be recognized as a medical disorder. You probably understand that the AMA has two reasons for elaborating the lists of maladies that are recognized as deserving treatment by its members. 1) They really do have a genuine interest in helping the mentally and physically impaired populations in our society. And 2) they really do want to be reimbursed for that help. It’s difficult to set up reimbursement from insurers or the government if you have to identify the malady that you’re treating as: “Loves to play video games WAY too much”!!

So what do WE think about this issue? Is obsessive video-game playing pathological? Is it a “disease”? A “disorder”? Special and different, deserving of its own label, presumably calling for its own special program of treatment?

On the one hand, children or adults can, without a doubt, be absolutely obsessed with video games. They CAN change (distort) their plastic brains. But on the other hand, so, too, can hundreds of other “addictive” activities. I know more than one adult who drives there mate(s) absolutely nuts because of their obsessive devotion to the game of golf. Talk about tantrums, when they have to miss an important match, or the club tournament! I know a young lad that is so fanatical about sports and associated ‘fantasy games’ that a normal person can hardly bear to talk with him because they fear that the subject might come up. America has many healthy, vibrant associations and societies that are populated by individuals who have a multitude of passions (bordering — or sometimes clearly crossing the border as — obsessions) that almost completely dominate their lives and brains. Lots of those obsessions are quirkier than video games!

Psychiatrists and psychologists argue against the AMA’s position, because mental health professionals don’t really REQUIRE new labels for individuals whose brains are utterly captivated by something like highly rewarding “video games”. They use “compulsive”, “obsessive”, “emotionally addicted” and a half dozen other labels that can variously and richly apply to such a kid.

This is NOT to say that a child who is absorbed in video-games at the expense of a normal family or social life does not have a problem, because they often do. The addiction to game playing manifests an underlying weakness and game-play-generated distortions that may HAVE to be addressed by a professional. And this is also NOT to say that video game play does not present a new challenge for 21st Century Society and Medicine. By their nature, modern video games are DESIGNED to be addictive. They are DESIGNED to captivate the brain and the imagination of the player, and when they succeed at that at a high level, the manufacturer has created a “hit” specifically BECAUSE it is very addictive. The producers are getting progressively better (and more brain-science-informed) at creating these “hits”.

Games generally do NOT represent the complexities and values of the real world. The plastic brains of children that are obsessed with them, and who play them for many hours each day ARE being changed by them, for good and for ill. An obsessed child WOULD almost certainly be better off spending less time in that imaginary world, and more time in the real one.

How do you think those docs in the AMA who propose to treat this “pathology” will go about it? What pill WILL they select?