I think, therefore I am 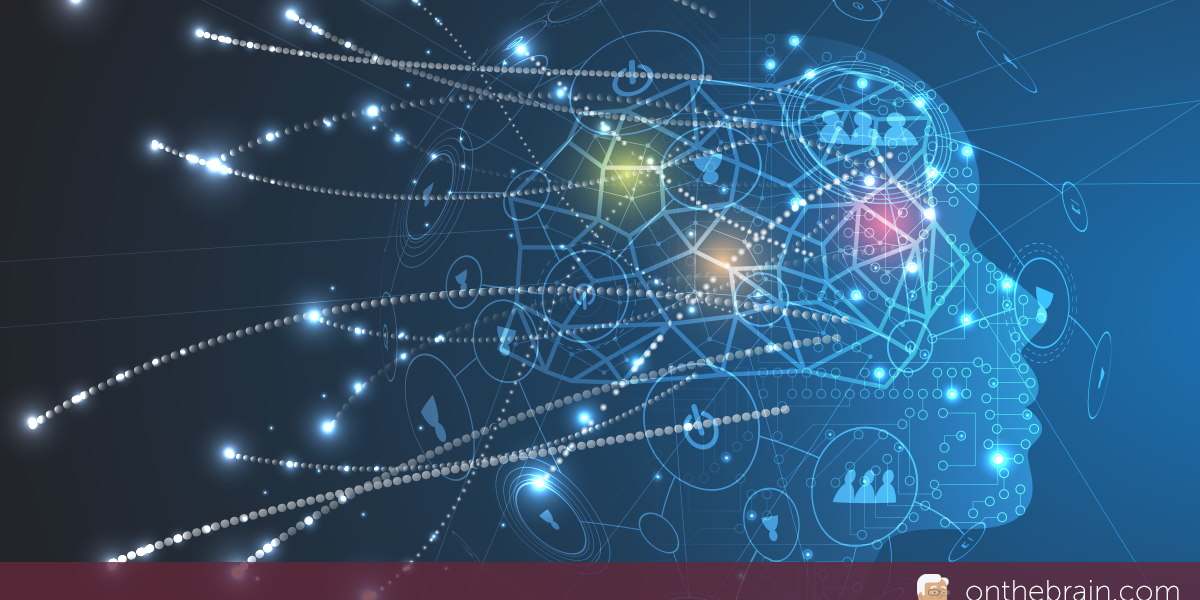 There are several highly-ordered neurological representations of the surfaces of your body within a cortical region called “S1”, which occupies a narrow band that roughly bisects the cerebral cortex mantle from a location just above and in front of your ear, and extends from ear to ear. When you stimulate a specific location on the body surface (for example, on the thumb), neurons are selectively excited at specific locations in the brain (the “thumb zones” of body surface ‘representations’). By documenting those responses in detail, a scientist can reconstruct orderly ‘topographic maps’ of the body surface in this cortical region. [Historically, there was believed to be a single large body surface representation in “S1”. In the 1970’s, we showed there there were at least four ‘maps’ across the “SI” cortical band, arrayed as mirror images of one another.]

We have known for several decades that these ‘maps’ are not fixed anatomical constructs. They can be easily modified by learning, and they quickly re-compose themselves after peripheral or central injury or amputation. On the basis of such studies, we long ago drew the conclusion that the forms of neurological representations of the things of the world cannot be fixed and invariant; they must be relational. To cite the simplest of examples, while body surface maps change with learning, we are never confused about where we’re being stimulated, even while neurons representing one skin location (e.g., a thumb) might have been representing a completely different skin location (e.g., a middle finger) a week or two or three earlier. Activity generated in a given neuron at a given location can have a completely different meaning about ‘whereness’ hour by hour or day by day or week by week. This inherent ‘plasticity’ supports the use-dependent SPECIALIZATION of our brain’s representation of sensory informatoin, crucial for our mastering skill after skill in a learning context.

Their strategy: Fool an individual, through an illusion, into believing that their arm is longer than it REALLY is; then measure a distance across the body surface ‘map’ in the brain to see if that map is altered. For experimental convenience, these scientists measured the cortical distance between the center of representation of the tip of the thumb and the fifth finger. Sure enough, when their subjects (suffering from the illusion!) mentally perceived these points on the body as farther apart, the centers of activity in the brain ‘representing’ them WERE a little bit farther apart!

This one of a long list of studies published over the past several years that are contributing to an important additional correction about how we think about how the brain represents the things of the world (including things as fundamental as the cortex’s representation of own body surfaces). Representations in the cortex are DYNAMIC constructs, altered moment by moment in time by ongoing, top-down biases and predictions.

So if you THINK you are short of stature, or that any important part of you is smaller than you wish it was, THINK BIGGER, and for your brain………(to a small but significant extent)….VOILA!!